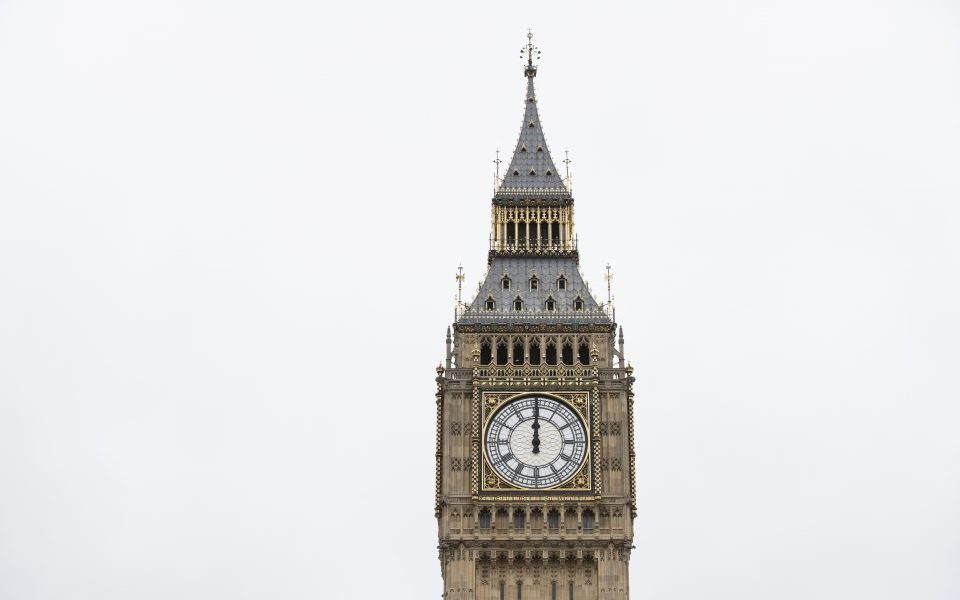 The former head of the Office of Fair Trading (Oft) John Fingleton has slammed the government's "radical" merger and acquisitions (M&A) proposals.

Fingleton, who was chief executive of the now closed government body between 2005 and 2012, said the revamp would create regulatory bureaucracy, put off foreign investment and be too influenced by politics.

Read more: Theresa May’s new merger powers would be a hostile takeover by the state

A consultation was launched in July that recommended giving the government greater powers to intervene in M&A activity on the grounds of national security concerns.

In a paper for Fingleton Associates published this month he wrote that: "The changes are being explicitly presented as innocuous, well-intentioned and technical responses to a national security question, rather than as the sweeping radical changes that they in fact are."

Fingleton told the Radio 4 Today Programme this morning: "They're going to move the current national security test out of the Competition and Market Authority and over to the minister so making it more of a political decision rather than an independent expert decision.

"They can call in whatever cases they want, it gives them very wide power…and it's not just mergers, it could be an investment, it could be a loan, it could be a property purchase, all of those things they can examine if they want

"The scale of it is almost industrial. We've had nine national security cases in the last 15 years, they're proposing 100 cases a year under the new system."

A Department for Business, Energy and Industrial Strategy spokesperson said: "The UK has an open economy, and is one of the world’s top foreign direct investment destinations, supporting thousands of jobs across the country. We remain open for business and welcome foreign investment.

“These reforms are aimed solely at ensuring the Government’s ability to protect national security.”