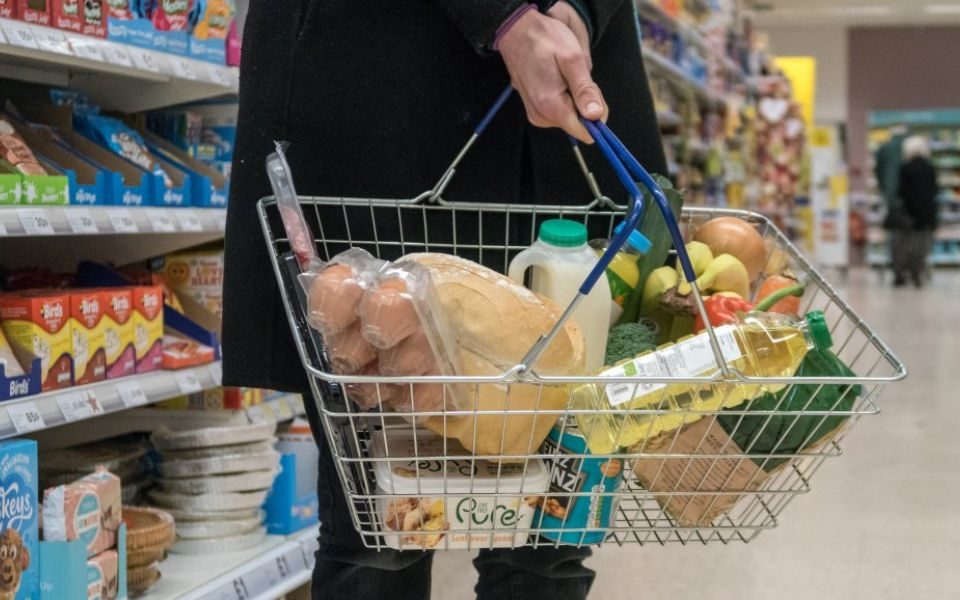 The UK’s core inflation rate climbed to 2.1 per cent in April, as rising energy costs pushed up by the higher Ofgem price cap fed into dearer prices in the economy, official statistics have revealed.

Traditionally, inflation above the Bank of England’s desired rate of two per cent along with record levels of employment would put pressure on the Bank to raise interest rates.

However, with Brexit uncertainty once again intensifying, the Bank is highly likely to remain in “wait and see” mode.

The 2.1 per cent consumer price index (CPI) figure was marginally below economists’ expectations of 2.2 per cent, but higher than the 1.9 per cent rate seen in March, figures from the Office for National Statistics (ONS) showed.

The consumer price index including housing costs (CPIH) rose to an annual rate of two per cent in April, up form 1.8 per cent in March.

Rising electricity, gas and other fuel costs contributed the most to the rise, the ONS said, while higher council tax bills also pushed up inflation.

He said: “The new price cap level that came into force on 1 April saw those customers face an average annual price rise of £117, a hefty 10 per cent increase, which all of the ‘big six’ energy companies were quick to implement.”

The price of electricity rose 11 per cent between March and April, for example, despite the input cost only rising two per cent, as suppliers took advantage of their ability to raise prices to the new ceiling.

Alongside rising energy prices, higher air fares, influenced by the timing of Easter, were a strong upward influence on the price rise rate, the ONS said.

Clothing and footwear continued to have a downward effect on inflation, while most of the broad categories of goods and services that go into the ONS figures made an upward contribution.

Tej Parikh, senior economist at the Institute of Directors (IoD) said: “After a few months of low and stable inflation, the pickup in price growth is likely to frustrate households somewhat.”

“With uncertainty already weighing in on confidence on the high street, consumers will be hoping prices fall back and wages rise faster to give them more breathing space,” he said.

ONS figures released today also revealed that public sector borrowing was £5.8bn in April, the lowest figure for April since 2007, although the figure is only a first estimate.

Falling borrowing and economic growth saw public borrowing as a percentage of GDP fall 1.6 percentage points to 82.7 per cent in April compared to a year earlier.

John Hawksworth, chief economist at PwC, said: “Today's data confirm that the public finances are back in decent shape after nine years of austerity. This should give the chancellor some room for manoeuvre in his budget and spending review later this year.”