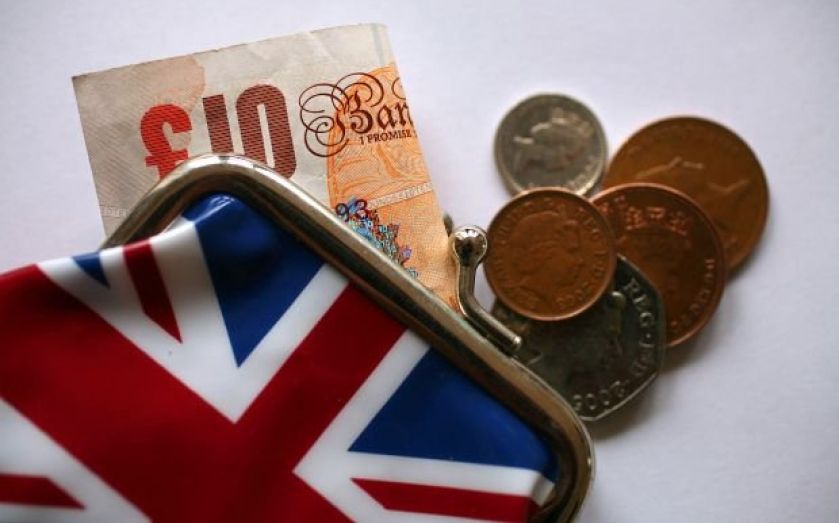 The average disposable income is £1,200 lower in real terms than before the impact of the financial crisis, according to figures published yesterday, which also confirmed that inequality ticked up slightly last year.

Figures from the Office for National Statistics (ONS) show that the UK’s Gini co-efficient, a popular measure of income inequality, rose to 33.2 per cent in 2012-13.

However, the measure has not changed significantly in the past 25 years, hovering between 32.7 per cent and 35.5 per cent.

The figures also demonstrate how the country’s income gap is being dramatically reduced by the effect of taxation and benefits. Before tax and benefits, households in the bottom 20 per cent of earners make only £5,500, while those in the top one-fifth earn £81,300.

However, after taxes and benefits, the highest-earning 20 per cent of households only have an income four times greater than the lowest-earning fifth, at £59,000 and £15,600 respectively.

According to the ONS, 52 per cent of households are net recipients of benefits and various services, receiving more than they paid out in direct and indirect taxes during the financial year.