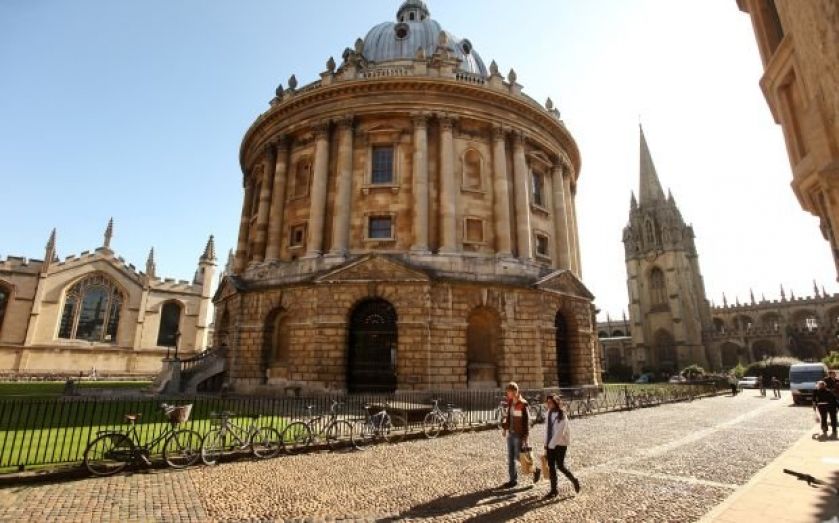 Some of the brightest minds will be lost from the UK if the home secretary goes ahead with plans to send foreign students home after graduating, according to scientist group Campaign for Science and Engineering (Case).

They argue that scientific progress will be hindered in the country, since recruitment of top researchers would be affected. Additionally, the reputation of UK universities would be harmed.
"The Prime Minister and Chancellor have been unequivocal in their intent to make the UK a world-leading scientific nation. That requires the world's top talent to be attracted here,” Case director Dr Sarah Main said to the BBC.
Theresa May revealed the student exit plan last week, and if it goes ahead it would mean non-European Union (EU) students would have to return home in order to apply for a work visa if they wanted to continue to live in the UK after finishing their university degrees.
Currently, students may stay in the UK for four months after finishing, while they look for skilled work here. Under the new rules, May said the “brightest and best” could still apply for UK jobs but they would have to return home first.
Only last week, the government confirmed its commitment to being a world leader in science when it released its Science and Innovation Strategy.
"I am dismayed that the Government seems intent on thwarting its commitment to make 'Britain the best place in the world to do science' with immigration proposals that threaten to put off the exceptional scientists and engineers who wish to come here,” said Main. "Theresa May's proposition… directly undermines that goal."