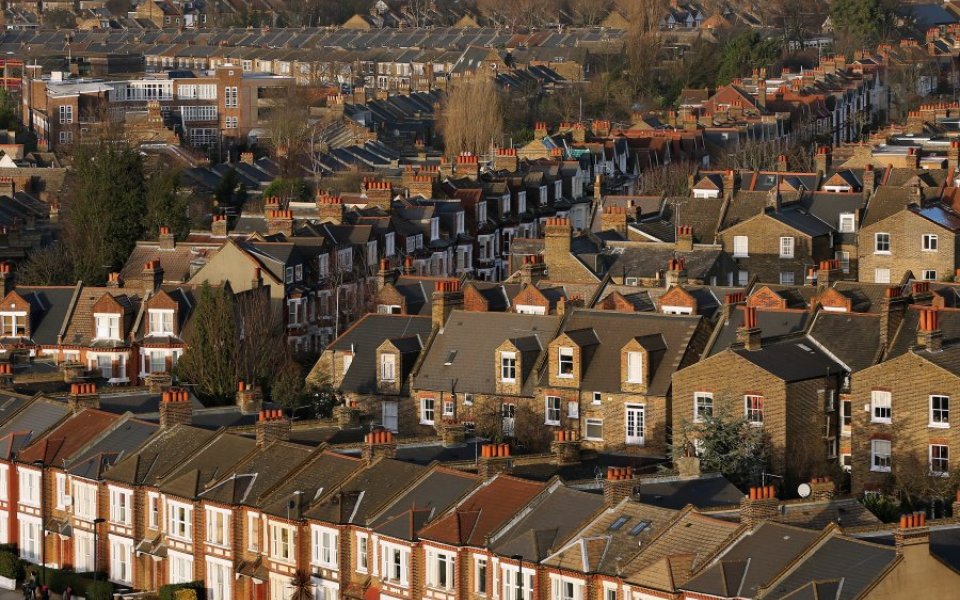 Nowhere has the UK's housing crisis been more potent than in the capital, where a generation of people – dubbed "Generation Rent" –  has been priced out of the property market.

Now one mortgage site has a solution: go somewhere else.

MyLocalMortgage.co.uk reckons if Generation Rent wants "cheaper housing and higher life satisfaction, it should just move out of London". Why didn't we think of that before?

The company has analysed the figures and found not only did house prices in the North East and Scotland decrease this year, but that those in the North rated their lives as happier than those living in the capital.

The research also suggested that while London house prices are among the highest in the UK, people living in the capital have the lowest life satisfaction. 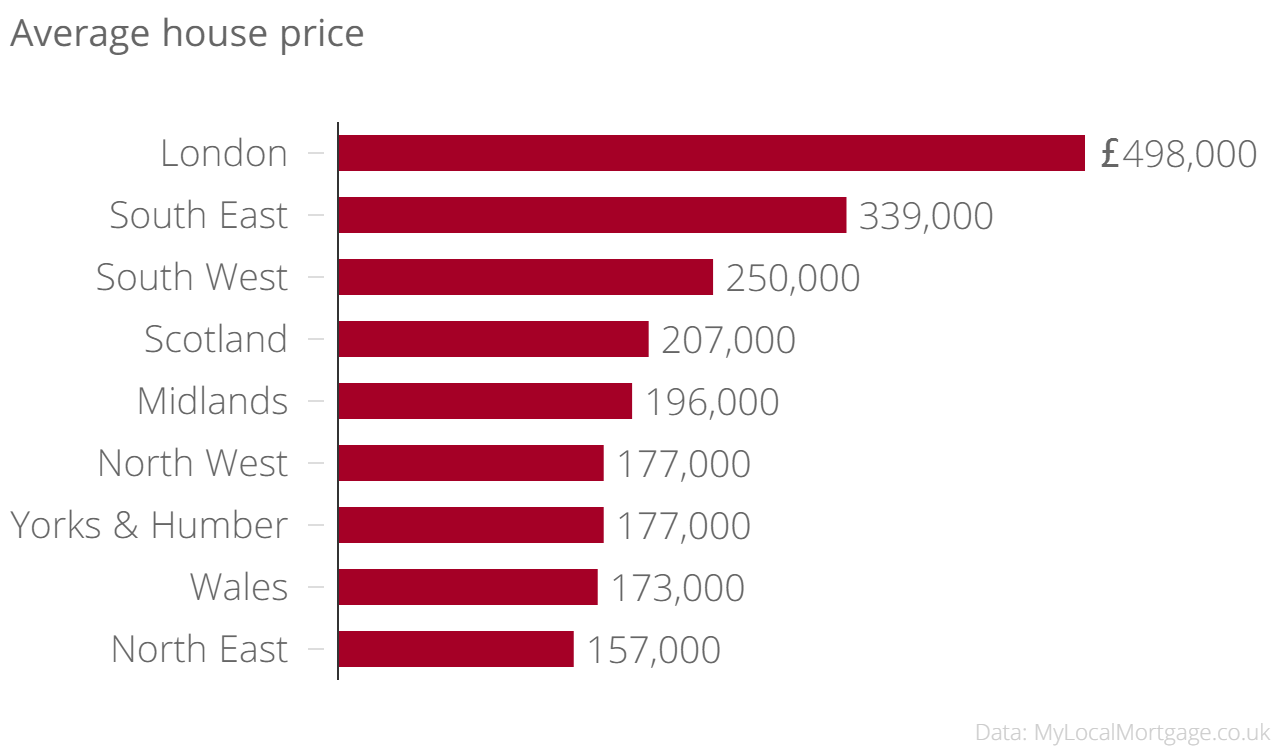 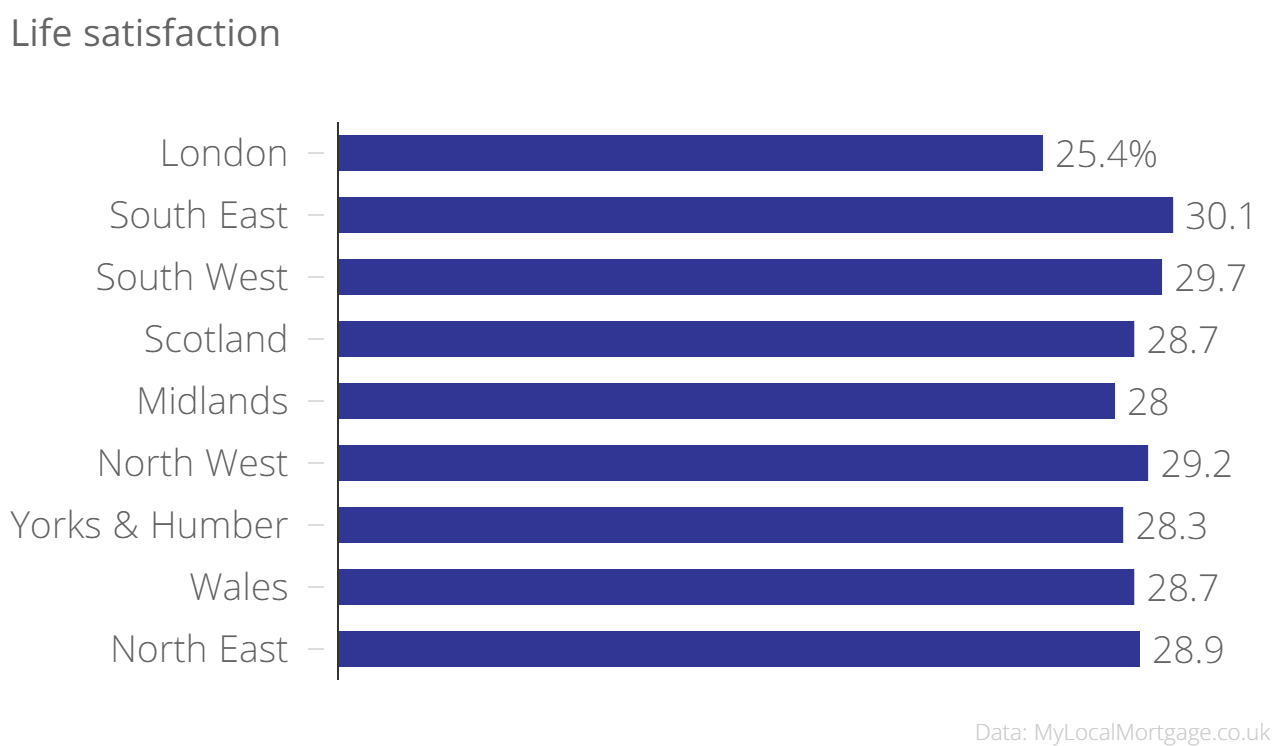 Of course – as much of Generation Rent knows –  it's not always that easy. Today's unemployment figures showed the capital supports almost 4.1 million jobs, while the South East has 4.3 million. That's an awful lot of people to rehome…