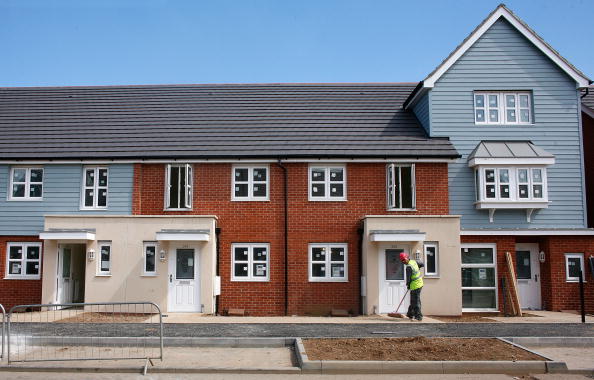 Prospective buyers have been deterred from purchasing new-build homes in the UK because they are “unattractive” and “devoid of character”.

Roughly half of homebuyers and property investors believe new-builds are usually unattractive, while 63 per cent consider them to lack distinctive features, according to a new survey.

Two-thirds of potential buyers criticised the style of property for being unaffordable, saying they felt the developments were too often aimed at the top of the market.

The average new-build property in the UK costs £290,176, which is 29 per cent higher than the average price for existing properties, according to Land Registry data.

The survey, commissioned by property investment firm FJP Investment, revealed almost 60 per cent of buyers were also put off by concerns about the inconvenient locations, poor local infrastructure and shoddy workmanship that come with new developments.

Despite the concerns, the majority of buyers praised new-builds for their modern fittings and energy efficiency.

It comes amid growing scrutiny over the UK’s housing shortage, with chancellor Sajid Javid expected to unveil a raft of reforms at the Tory party conference this week, including a potential relaxation of planning laws.

“There can be no denying the huge need for millions of new houses to be built across the UK,” said Jamie Johnson, chief executive of FJP Investment.

“However, our research shows that we cannot fall into the trap of simply constructing properties of a poor quality, in undesirable locations or without also investing in local infrastructure.”