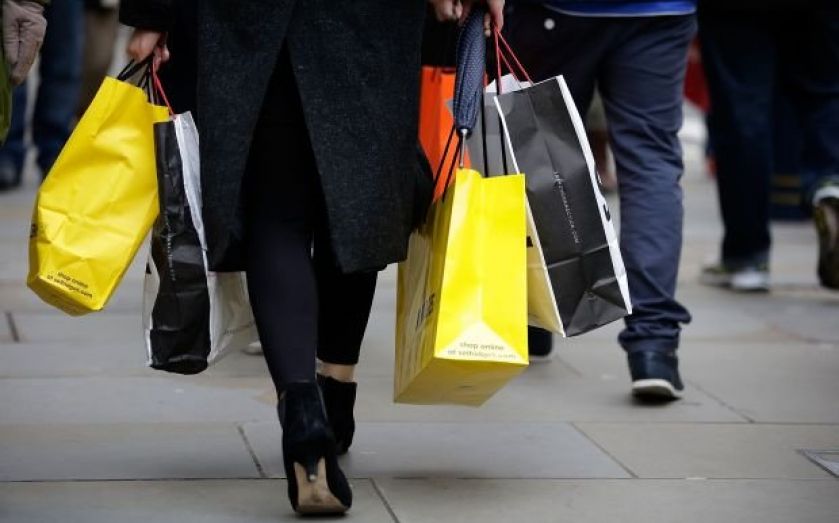 There has been sharp decline in the number of shops on UK high streets
According to a survey by PwC and the Local Data Company, the net reduction of shops during between January and September was two and a half times greater than during the equivalent period in 2013.
There was a net closure of 964 stores in town centres, accelerated by the problems hitting businesses such as Phones 4U and La Senza.
Clothing shops, travel agents and pawnbrokers were some of the fastest fallers, while betting shops survived the tide of closures.
Coffee shops also went against the trend and opened a large number of new outlets. A similar movement was observed for banks, pound shops, charity shops, convenience stores and American restaurants during the period.
Mark Hudson, retail leader at PwC, commented: "We're heading for a High Street based around immediate consumption of food, goods and services or distress or convenience purchases.
"I'm not sure that's what customers really want – but consumer and business economics are pointing in that direction at the moment.”