UK has highest rate of property tax in the EU 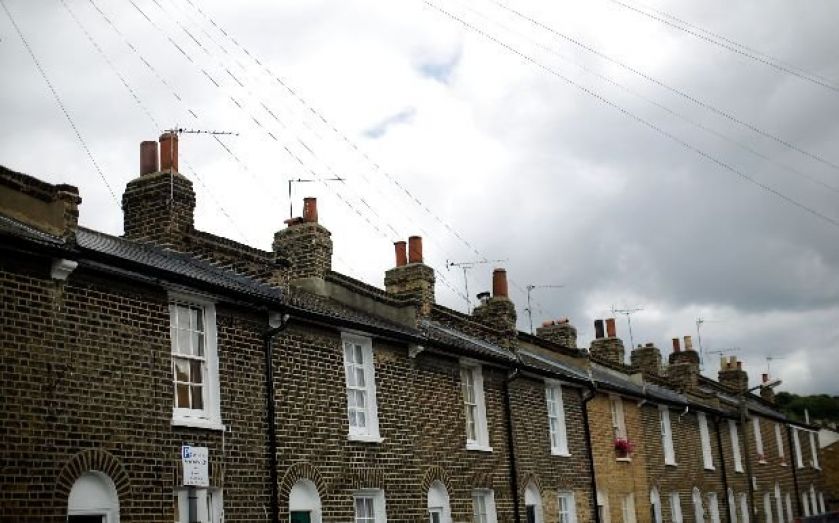 The UK has the highest level of tax on immovable property as a share of country GDP in the European Union, latest figures reveal.

According to Eurostat's annual analysis of the Union's taxation trends, property tax in the UK amounted to 4.1 per cent of GDP in 2012, the most recent year the data is available, against an average of 2.3 per cent across the bloc.

The majority of property tax is in the form of recurrent taxes, which are typically paid annually and linked to some measure of the value of the property.

In the UK, 3.4 per cent of the total 4.1 per cent for 2012 is in the form of recurrent taxation. The remaining 0.7 per cent is classified as 'other property taxes', which include property transfers and transactions.The UK has the highest reliance on immovable property taxes from the OECD-10, with the United States and Canada following.

It also outranks all other countries in terms of the total percentage of property tax as a share of total taxation, despite a decrease since from 2008. Property taxes in total made up 11.7 per cent of total tax in the UK, with the government raising almost £64 billion from these taxes.Recurrent taxes on real estate property have attracted increasing attention from policy makers in countries where the levels are currently low, especially as they offer alternative revenue sources to boost national coffers in a financial crisis.