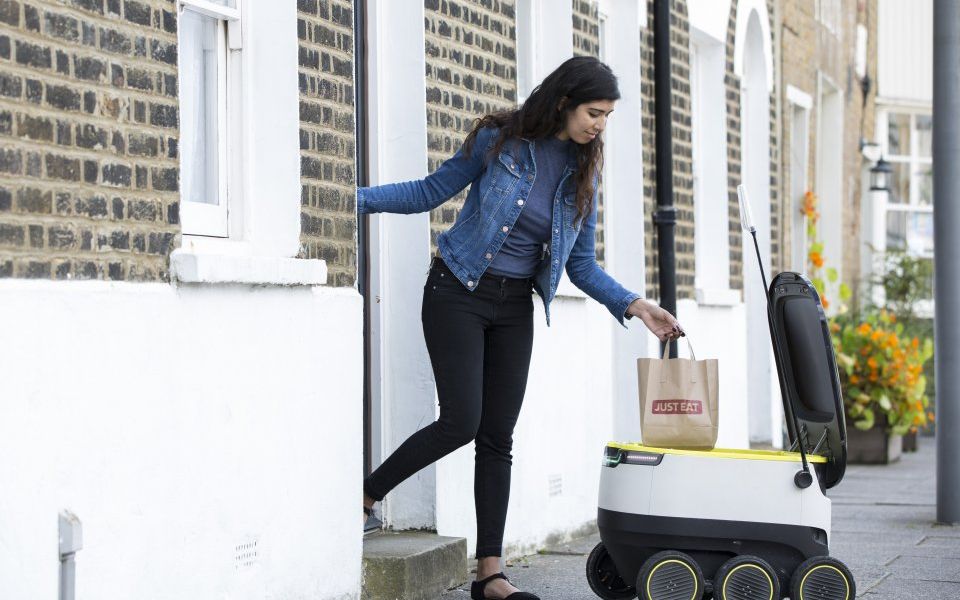 The UK has established itself as Europe's tech powerhouse, playing home to 37 per cent of Europe’s unicorn-status tech firms and topping the list of global destinations for tech talent.

With London Tech Week kicking off today, new figures show the UK claims 13 of Europe’s 34 unicorns – referring to companies with a $1bn valuation – including Deliveroo, Benevolent AI and Oaknorth Bank.

As a result, the UK’s unicorns now represent $23bn (£17.1bn) out of a combined value of $62bn for all 34 companies, making it the continent’s premier location for fast-growing technology firms.

Over a third of all European firms that have gone on to become billion pound businesses since 1990 are from the UK, several of which have listed. Public companies like Zoopla, Purplebricks and Just Eat represent some of the UK’s 25 exits at $1bn or higher since 2010, research from Dealroom and the Department for Culture, Media and Sport (DCMS) finds.

Additional analysis based on companies valued between $250m and $1bn shows the UK holds another 51 potential future unicorns for the years to come, including tech startups like Citymapper, Secret Escapes, Zopa and Atom Bank.

Though fintech is a sector leader, investment into artificial intelligence (AI) grew by 50 per cent in the last year. A separate study by CognitionX, in partnership with the Mayor of London, revealed AI represented approximately 10 per cent of all tech raises in the city in 2017.

Seven of Europe’s top 10 venture capital investors are based in the UK, as London-based investors have become the most active in Europe when investing outside their own country. Only the US invests more into Europe at 26 per cent, compared to the UK’s provision of 22 per cent of all funds invested last year.

The news comes off the back of results released last week which showed that the UK has also pulled in over £5bn in venture capital funding post-Brexit, more than three times as much investment as any other European country.

“These new figures show the UK is the digital dynamo of Europe and we are achieving our goal to be the best place in the world to start and grow a tech business,” said secretary of state for DCMS Matt Hancock.

He added that the government is backing public and private initiatives worth up to £14bn, including over £6bn for research and innovation, and the provision of £2.5bn to the Business and Growth Fund to invest in early-stage tech startups.

The UK employs 2.1m people across the UK in its tech sector, representing 21.5 per cent of all international movers coming to the UK. According to research from Tech Nation, a new digital tech job is created every 50 minutes, with the average salary for a job that requires digital tech skills sitting 25 per cent higher than the salary for positions that do not.

Having opened our new UK offices in London last November, we are more committed than ever to supporting the UK’s ambitious digital vision. By the end of the year, we will have created 800 new jobs, making this Facebook’s biggest engineering site outside the US.

The UK has a flourishing entrepreneurial ecosystem and international reputation for engineering excellence which is why we want to be here, building our own company and helping other entrepreneurs build theirs.

However Tech London Advocates’ Russ Shaw warned that the UK cannot afford to get complacent, particularly as the terms of Brexit remain uncertain.

“London has a great reputation globally, but there's a lot of momentum and dynamism everywhere,” he said, speaking to City A.M.

“We still have to focus on talent as the number one issue, due to the sector’s lack of diversity and homegrown talent, coupled with the challenges we face bringing in talent from overseas.”