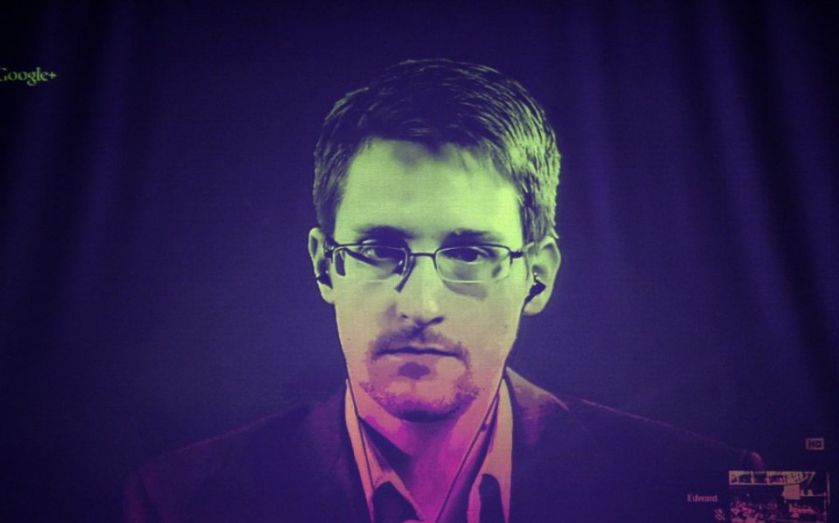 British spies have been removed from potentially dangerous operations after Moscow and Beijing managed to crack files leaked by US whistleblower Edward Snowden.
The documents reveal how British and American intelligence agents operate and could lead to their identification by other countries, according to senior figures in the security services and Downing Street.
Sir David Omand, former director of GCHQ, told The Sunday Times that China and Russia having access to this information was a “huge strategic setback” that was “harming” to Britain, America and their Nato allies.
Another British intelligence source said: “We know Russia and China have access to Snowden’s material and will be going through it for years to come, searching for clues to identify potential targets.

Snowden has done incalculable damage. In some cases the agencies have been forced to intervene and lift their agents from operations to prevent them from being identified and killed.

In 2013, the former contractor at the CIA National Security Agency (NSA) released a series of secret western intelligence documents, and gave details of their surveillance programmes to the media. Two weeks later he sought political asylum in Russia, where he has been staying ever since.
Late on Saturday, Downing Street confirmed the sensitive information was in China and Russia's hands. “It is the case that Russians and Chinese have information. It has meant agents have had to be moved and that knowledge of how we operate has stopped us getting vital information. There is no evidence of anyone being harmed,” a senior source there said.