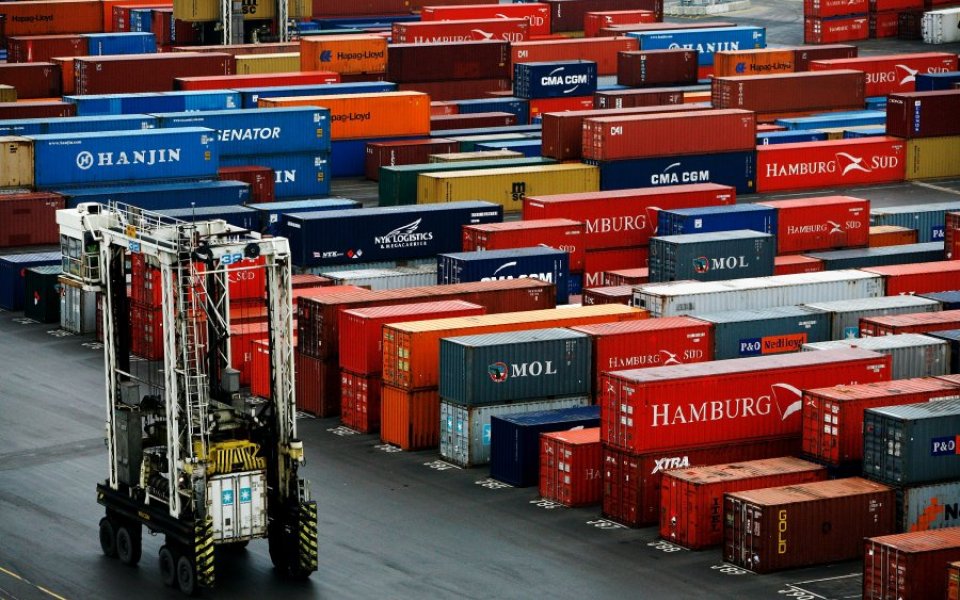 At the mouth of the River Orwell in Suffolk stands Landguard Fort, a waterfront defence originally constructed in the seventeenth century to guard the port of Harwich. Visiting with my grandfather as a child, I vividly remember watching container ships from all corners of the world chug up the river to Felixstowe and Harwich.

Today, Felixstowe deals with 42 per cent of the UK’s container trade, with 90 services a week taking the best of British branded goods, from Burberry trenchcoats to Adele’s 25, to customers all over the world. But as trade figures – like those out today – often confirm, overall, our exports continue to struggle. So what can be done?

Critically, we need a long-term strategy, grounded in business feedback, which politicians of all parties can unite behind. This is why our main ask of ministers is to create a National Exports Commission – an independent body, similar to the Low Pay Commission or the recently-established Infrastructure Commission. It would bring together businesses of all sizes, trade experts and a cross-party bench of politicians to provide completely impartial advice to the government on the policies needed to improve our export performance.

A one-stop shop of joined-up government support for exporters on a single, easily navigable website and mobile applications would make information much more accessible. It’s something that Singapore and the Netherlands have done really well, with the Dutch export app downloaded over 100,000 times. With over a quarter of medium-sized businesses – the UK’s prime potential exporters – saying they are put off selling their goods and services overseas because they can’t identify the right opportunities, this new online platform could really help those companies that know they have an exportable product but aren’t sure where the markets are.

As savings are being made in departmental budgets, it’s critical that the “sharp end” of business support provided by UK Trade & Investment – whose Exporting is GREAT campaign promotes the opportunity for UK businesses to export to all corners of the globe – and our embassy network is protected. Ambassadors can play a critical role in supporting commercial negotiations, particularly when businesses are dealing with foreign governments or operating in markets where having someone with “Representative of the British government” on their business card carries real clout.

Finally, the government must show leadership by taking the urgent decision to expand airport capacity in the South East of England. Time is simply running out, with the UK set to reach capacity as early as 2025. We have estimated that a potential £5bn could be lost in exports by 2030 if a decision isn’t taken. Politics must not trump prosperity: this is a must-do.

Taken together, we believe these steps have the potential to kick-start UK exports. Turning the ship around and setting sail in a new direction won’t happen overnight. But it can be done: if you take a trip to Landguard Fort you’ll see it with your own eyes on the River Orwell.