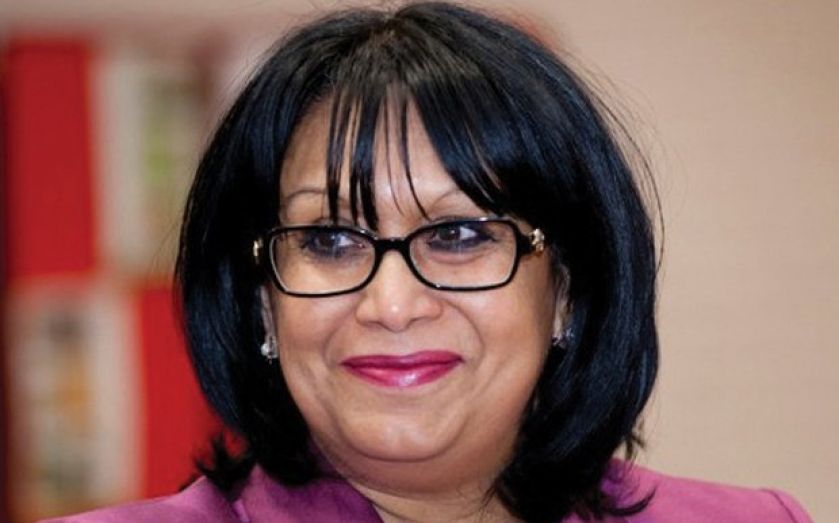 JUST nine per cent of seats on the boards of the UK’s top 100 energy firms are held by women, according to research from PwC and industry body Powerful Women (PfW).

A new report from the financial services firm and PfW also reveals just five per cent of executive board seats are held by women and 61 per cent of leadership boards in the top 100 energy companies include no women. The report, entitled Igniting Change: building the pipeline of female leaders in energy, calls for “a dramatic rise in the number of women entering, staying in and reaching the highest levels of the energy industry”.

The organisations are aiming to have 40 per cent of energy company middle management and 30 per cent of executive boards to be female by 2030.

According to the report, chief executives and senior leadership teams must lead by example, “by creating a diverse leadership team and challenging bias”. It also states that “women must be more confident and grasp the nettle if they are to achieve their ambitions and inspire the next generation of women”.

Laura Manson-Smith, PwC energy partner, said: “The current statistics on women in the energy industry make depressing reading. And while it is certainly too simplistic to say it must be a 50/50 split across all sectors, it is abundantly clear that equality doesn’t look like the landscape we’re in now.”

Baroness Verma, co-founder of PfW and parliamentary under secretary of state for the department of energy and climate change, said the report had come “at an important moment for the country’s energy sector”.

She added: “As we transform the way we generate and use energy, we must also transform the disparity of representation of women at the top table. Indeed, a more diverse pool of talent will be crucial to maintaining the UK’s position in the global market and addressing a loss of consumer trust in the sector.”