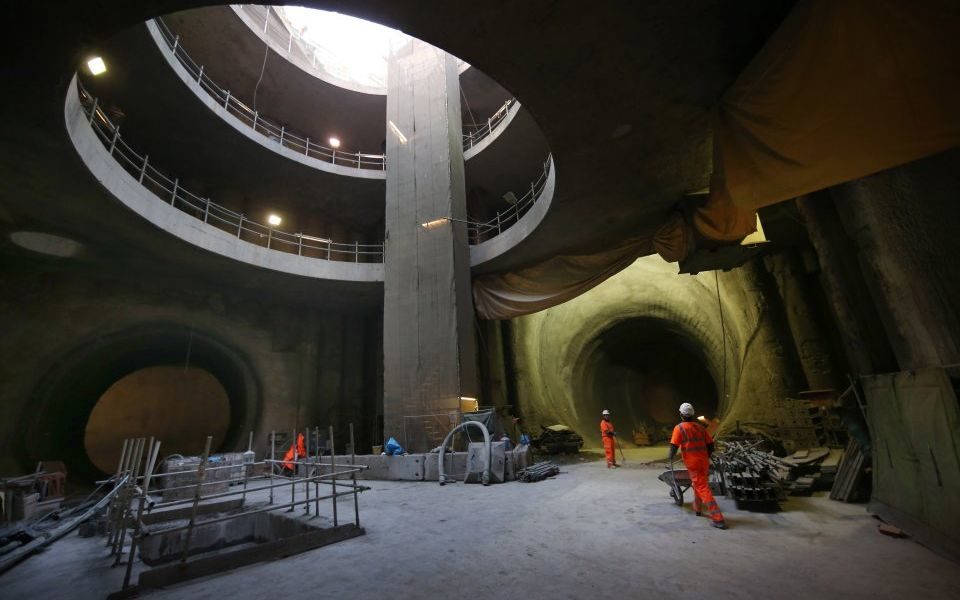 The number of people in work in Britain hit a record high in the three months to February 2019, driven mainly by more women finding jobs, pushing up wages as firms kept hiring during political impasse in Westminster.

Britain’s unemployment rate fell by 0.1 percentage points in the three months to February to reach 3.9 per cent, the lowest since the mid-1970s. This pushed the employment rate to 76.1 per cent compared to 75.4 per cent a year earlier.

Rising employment boosted average weekly earnings, excluding bonuses, which increased by 3.4 per cent in the first quarter of 2019 compared to a year earlier, new data by the Office for National Statistics (ONS) has shown.

The wage rise meant that real average weekly earnings – with inflation taken into account – increased by 1.6 per cent in the first quarter year-on-year. Real wages remain below their pre-financial crisis levels, however.

Real pay growth was mainly caused by a fall in the consumer price index including housing costs (CPIH), which meant people’s pay could buy more.

The rise in employment was largely spurred on by 142,000 women joining the workforce.

The government hailed the results, with employment minister Alok Sharma saying: “The UK jobs market continues to go from strength to strength, proving the underlying resilience of the British economy.”

“We must not take this for granted. We need to work urgently to get behind a Brexit deal that protects this jobs record and gives employers the certainty to continue to invest in their workforce and boost wages.”

Matt Hughes, ONS deputy head of labour market statistics, said: “Earnings have now been growing ahead of inflation for over a year but, in real terms, wage levels have not yet returned to their pre-downturn peak.”

Senior economist at the Institute of Directors (IoD), Tej Parikh, said Brexit uncertainty could be a factor in firms' hiring decisions. “Many firms have lacked the confidence to put funding toward training, technology, and new machinery, which has in turn meant firms need to hire more workers to lift output,” he said.

“Without a pick-up in investment, low productivity will also keep wages from growing further, particularly when considering the higher regulatory costs businesses are facing this tax year.”

Mike Jakeman, senior economist at PwC, concurred, saying: “There’s still a divergence between the performance of the economy, which has softened over the past year, and the labour market.”

He said this “may be explained by the fact that in a period of acute uncertainty over Brexit, firms chose to invest in people, who remain relatively cheap, rather than make long-term bets on expensive capital.”