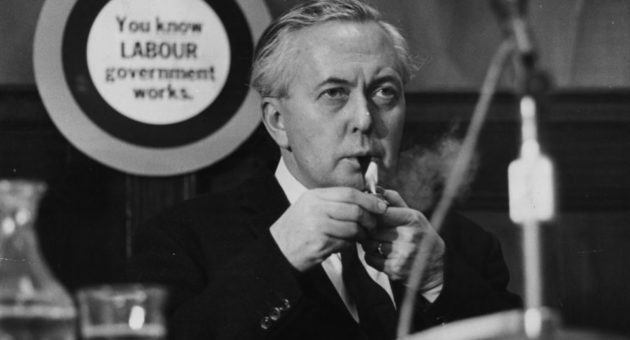 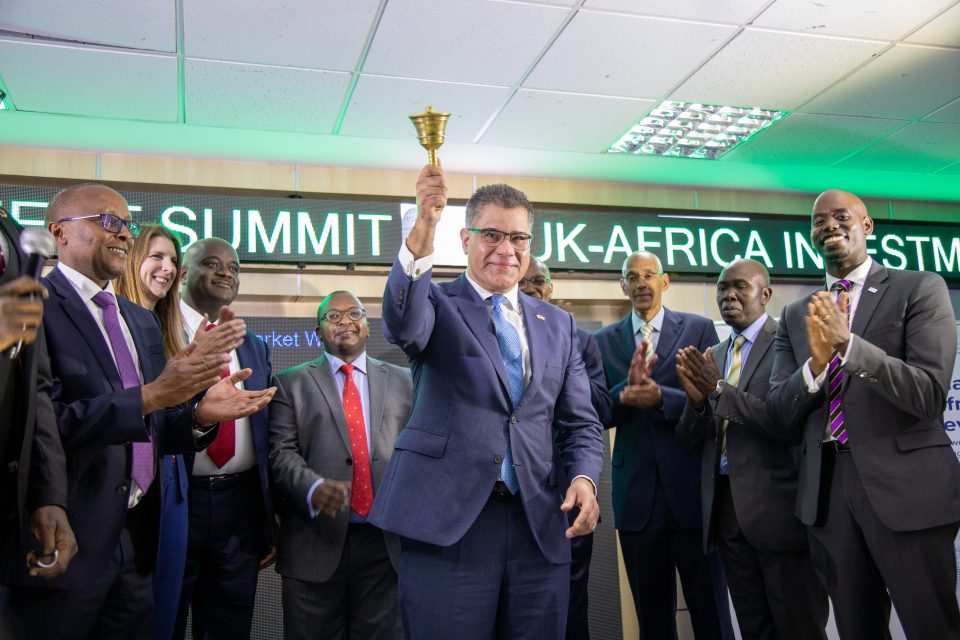 The UK’s international development secretary Alok Sharma this morning launched east Africa’s first “green bond” on the Kenyan securities exchange – a product developed with the help of the City and British aid.

Environmental finance has become an increasingly big issue for governments and companies, pushed to the top of agendas by events such as the Australian bushfires.

The Bank of England has led calls for UK financial institutions to address climate change. Its governor Mark Carney has said it poses both “risks and opportunities” for the private sector.

Sharma told City A.M. that the launch of the green bond – an IOU that helps fund eco-friendly projects – was an example of the role UK aid can play in promoting environmental issues around the world.

He called the launch of the bond a “landmark moment” in the relationship between Kenya and the UK and said he hopes it will spur many more companies to invest in the country’s markets.

Sharma said: “The work that we do in terms of economic development, particularly around bonds and new instruments” is vital to his department’s work on helping countries become “economically self-sustaining”.

The secretary of state added that the City of London is the top global exchange for African businesses. He said its scale and expertise made it the continent’s “partner of choice” for finance.

Sharma said it is important that the UK’s foreign aid makes a “contribution” to mitigate the “very critical” issue of climate change.

The government was criticised last month, however, when it revealed plans to ramp up the number flights in and out of the UK.

Next week, Prime Minister Boris Johnson is due to host the UK-Africa Investment Summit in London, bringing together African politicians and business leaders with City asset managers.