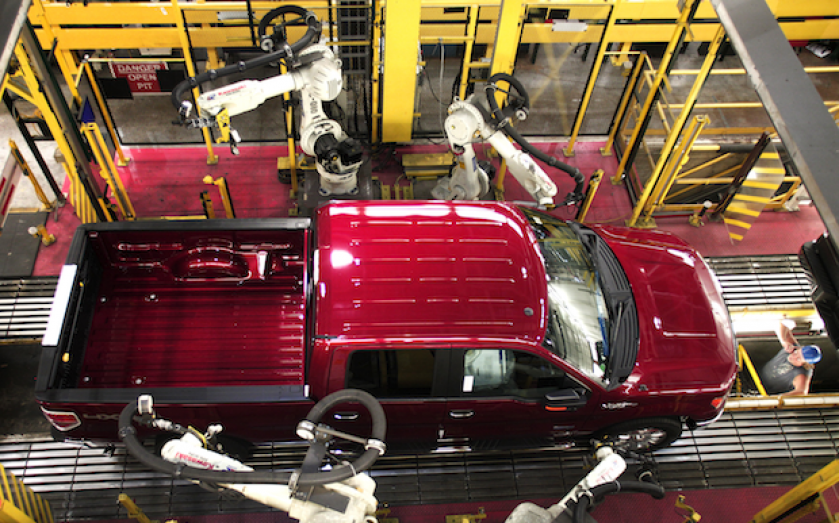 The number of cars produced in the UK last year increased to 1.5m, while annual sales went up by 1.2 per cent. This amounted to a new car being produced every 20 seconds.
Production had not been this high since 2007 according to the Society of Motor Manufacturers and Traders (SMMT), which released the figures.
The driving factor behind this increase was greater demand for luxury brands such as Jaguar Land Rover, according to the motor industry body.
SMMT chief executive Mike Hawes said the 1.2 per cent growth in 2014 represented a “very successful year”.
"The industry has overcome various challenges, including slower than expected EU recovery and weakness in some global markets."
He added that between 2005 and 2014, the value of exports doubled because of worldwide popularity of premium brands. Almost four out of five cars produced in the UK are exported to the rest of the European Union and beyond.
Over the past two years, over £7bn worth of investment in UK production facilities has been announced according to Hawes.
Only a few months ago, prospects for the UK car manufacturing industry did not look this promising – in October, uncertainty about economic prospects abroad hit demand, causing factory output to fall by 6.7 per cent to 150,060.
Share:
Tags: NULL