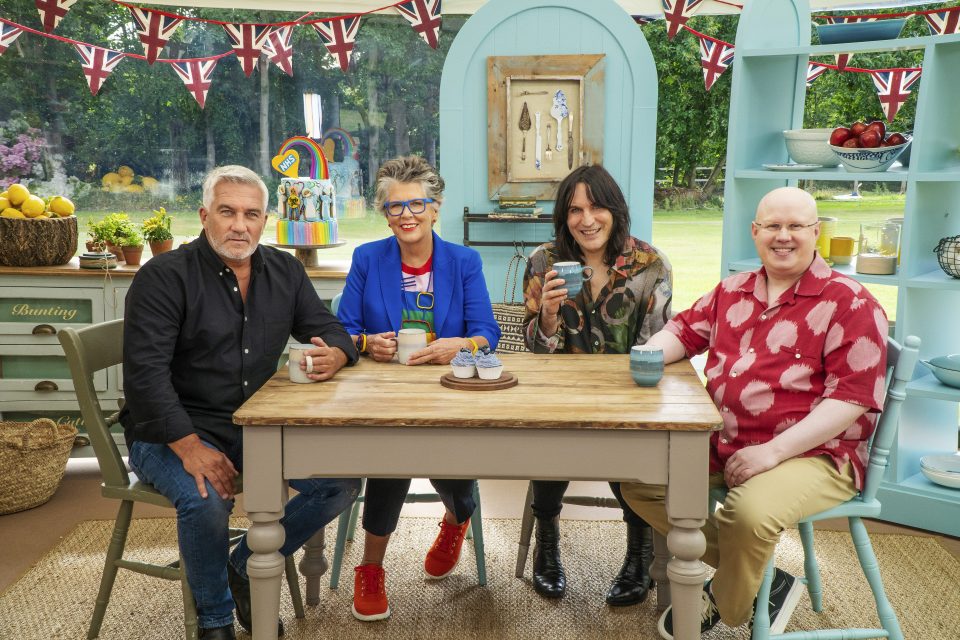 The UK’s public service broadcasters have doubled down on their calls for tighter regulation of the media landscape amid growing competition from deep-pocketed streaming rivals.

The heads of the BBC, ITV, Channel 4 and Channel 5 were today united in their pleas to bring British broadcasting rules up to date to contend with modern viewing habits.

“It is absolutely right that we intervene across every market in the world,” he said. “We’ve got to protect it [public service broadcasting] and we’ve got to keep it relevant — it’s too valuable to lose.”

One of the most pressing concerns for traditional broadcasters is the issue of prominence — rules that ensure their channels are easy to find.

Under the current framework, the main public service broadcaster (PSB) channels must be at the top of TV programme guides.

But the industry has warned that these rules have become irrelevant as more and more people tune in online and streaming rivals such as Netflix and Amazon gain ground.

She added that linear broadcasters were also struggling with brand attribution, with many viewers unaware of which channels were behind their favourite TV shows.

ITV chief Dame Carolyn McCall echoed the calls for new regulation, stating: “We’re asking for changes to the PSB framework because we think we can thrive in the future.”

“We’re asking for a level playing field… and safeguards in the digital world.”

In July media watchdog Ofcom set out a number of recommendations to the government calling for new legislation on prominence, with a particular focus on connected TVs.

During a sometimes tense debate, the four rival TV bosses reflected on the stark challenges caused by the coronavirus crisis, which prompted a collapse in advertising revenue and brought production to a standstill.

Channel 4 boss Mahon said it had been a “truly hideous” period for the commercially-funded broadcasters, but insisted the company would emerge stronger from the crisis.

The media executive shrugged off the suggestion that Channel 4 could be sold off by the government — a prospect floated earlier this week by media minister John Whittingdale — saying it was not one that “unduly worries” her.

And despite fierce rivalries between the broadcasters, the telly bosses acknowledged that collaboration would be increasingly important to ensure their future success.

ITV’s McCall said Britbox — the streaming tie-up between the major PSBs — was going to plan, adding that the channels could be “far more ambitious”.

The streaming service confirmed Spitting Image will return for a second series in autumn 2021.