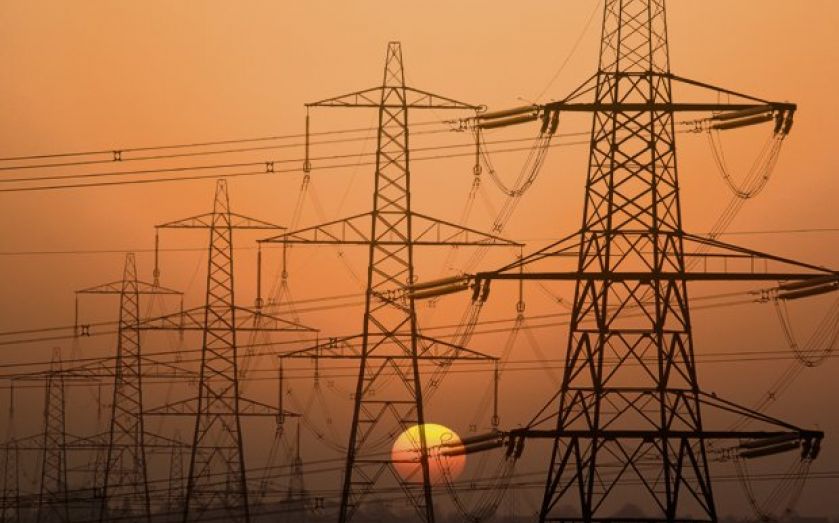 THE UK is at its greatest risk of a winter power blackout in half a decade, National Grid warned yesterday.

In the latest threat to the country’s energy security, the network operator forecast that the margin of electricity reserves – the safety buffer of spare capacity between supply and demand – will fall to five per cent this winter, almost halved from last year and the lowest since 2008.

Chris Train, director of market operations at National Grid, insisted that emergency arrangements were in place to secure supplies from the continent in the case of a shortage, but said the margin is “tighter than we have seen historically”.

National Grid put the heightened risk of blackouts down to new laws to limit carbon emissions and financial pressure to mothball plants, which has led to a decline in the number of operational power stations in the UK.

“There are two parts to the government’s energy policy,” Peter Atherton, analyst at Liberum Capital, told City A.M. “There’s the closure of old polluting plants, which is on track, and then new builds [of renewable and nuclear projects], which is three years late, so that’s why the market’s getting tight.”

“National Grid has demonstrated that the UK’s demand for energy is getting closer to the amount we can produce or buy in,” said Angela Knight, chief executive of Energy UK, which represents the big six energy suppliers. “What we need right now is clear, pragmatic energy policy to keep energy affordable, long-term certainty to attract vital investment and the necessary back-up to ensure we have energy security.”

Regulator Ofgem warned earlier this year that Britain could face regular blackouts in as little as 18 months. “We must all remain vigilant,” said a spokesperson yesterday.

National Grid also said that it might issue warnings to the industry to ramp up output if supply fell short.

UK energy policy has been under the spotlight in recent weeks, after Labour leader Ed Miliband pledged to freeze energy prices if elected. Business groups have lambasted the plan, saying it will hinder much-needed investment in the energy network.