UK adults expecting a big windfall from inheritance are set to be sorely disappointed, with one in ten mistakenly believing that the payout they predict will fund their retirement 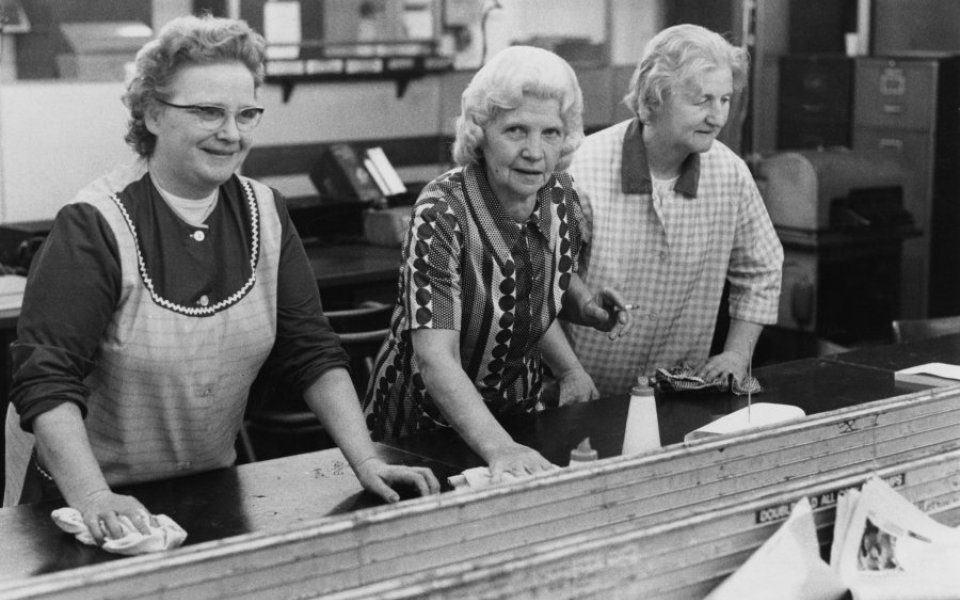 UK adults are routinely overestimating how much they stand to inherit, while also shunning valuable discussions about financial planning with older relatives.

According to figures shown exclusively to City A.M. by VouchedFor, people expect to receive an average of £127,454 from inheritances, and one in ten believe that they are set to receive an inheritance that will be adequate to fund a comfortable retirement.

Those aged 41-45 stand to be the most disappointed when wills are read out as this age group typically overestimates the amount they will receive by 158 per cent. People in this age bracket estimate they will receive a grand £180,217, while the average inheritance payout people this age stand to receive is a more modest £69,871.

Read more: Inheritance tax is most unfair – even among Labour voters

Many might be shocked to discover there isn't even a will to be read out from, as more than three-quarters (78 per cent) of Britons are yet to draft one.

Perhaps this disconnect comes from the UK's discomfort from discussing death. VouchedFor discovered that less than half (46 per cent) of UK adults had discussed inheritance matters with their parents or grandparents.

"It seems that discussing inheritance is the last Great British taboo," remarked Price. "While it may be uncomfortable, middle aged consumers need to get on to talking inheritance through with older family members earlier, it is a key first step to ensure they have realistic expectations and that they maximise their inheritance pot."

According to a report released last month by Aviva, Londoners are some of the worst across the UK for feeling too uncomfortable to talk about people's final days, leaving many sorely underprepared for the eventuality.

The insurer's research discovered that 17 per cent of capital dwellers felt they didn't even need a will, compared to just 14 per cent across the UK as a whole.