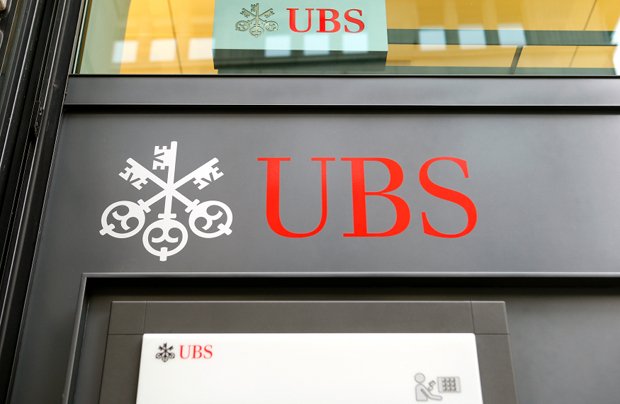 UBS’s wealth management unit – the focus of recent efforts to streamline and focus – looks to continue its good run, with net new cash inflows of CHG10.1bn. However, its global asset management will report net outflows of CHF2.0bn.

The bank has successfully reached an agreement in principle with the Federal Housing Finance Agency (FHFA) to settle claims it mis-sold mortgage investments to federal investors between 2004 and 2007. It didn’t disclose the specific charge for the settlement.

Credit Suisse previously estimated that the cost of US litigation to European banks will total around $11bn (£7.17bn).

The bank will publish its full financial report for the second quarter on 30 July 2013.

Meanwhile, Evercore Partners has hired Keith Magnus, UBS's chairman and head of its investment banking in Singapore and Malaysia, as senior managing director to set up its Singapore office. Evercore is hoping to expand into southeast Asia to take advantage of the increasing deal activity. Magnus will start in October this year.