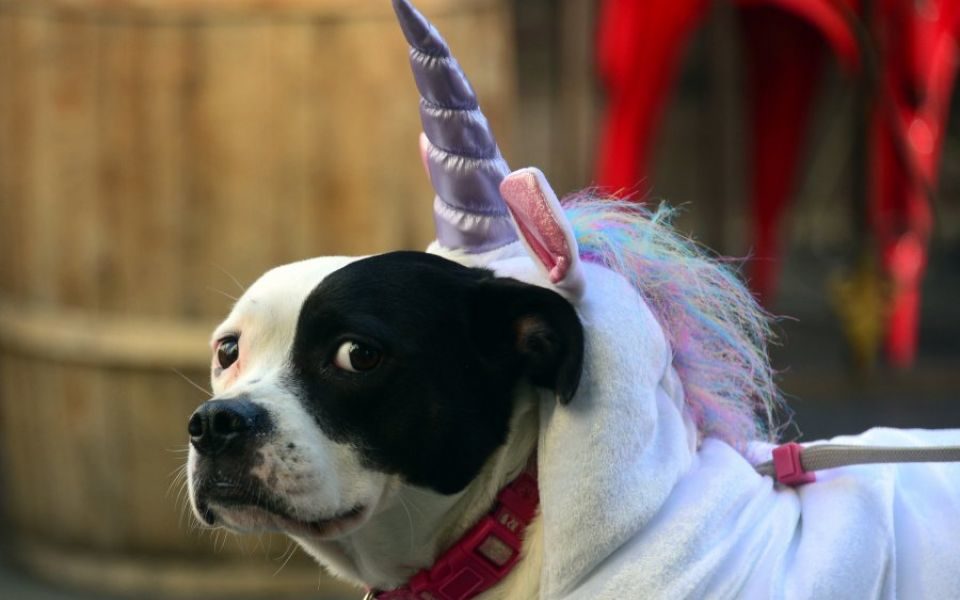 2019 is set to be an exciting year for IPOs. Some of the biggest floats in history are planned over the coming months. But the problem with IPOs is that the excitement wanes quickly, as 2018 proved. Here’s a look at some of the most hotly anticipated stock market debuts planned for 2019 and the risks they face.

Ride hailing start-up Uber is set to hold one of the biggest initial public offerings in history this year. Analysts expect Uber to raise $20 billion when shares go on sale; it’s certainly achievable, considering the company managed to raise $20 billion through private funding recently. If the forecasts prove correct, Uber will have a market valuation in excess of $120 billion.

There’s a lot to like about Uber from the point of view of potential investors. The company dominates the domestic market, with a share of around 70 per cent in the US. It has a presence in 70 foreign countries, and has applied its business model to focus on takeaway delivery and freight.

On top of this, Uber continues to innovate; the company is currently developing self-driving cars, and is even working on flying taxis.

Uber’s main rival in the ride-hailing space, Lyft was the first of the two to confidentially submit its IPO filing to the US Securities and Exchange Commission.

The company was valued at $15 billion in a private funding round in June and a source told Reuters the IPO may see that rise to up to $30 billion.

Uber may have the upper hand in terms of market share (70  per cent to Lyft’s 30 per cent), but Lyft is growing more rapidly. It is focussed only on the US and Canada, compared to Uber’s more global appeal.

Unlike Uber and Lyft, Airbnb will be able to go public as a profitable company – at least on EBITDA terms.

The company’s earnings before deductions topped $1 billion in the 3rd quarter of 2018, with CNBC reporting that Airbnb made $100 million profit on $2.6 billion revenue in 2017 and was heading for another year in the black. The company has otherwise kept its financials a closely-guarded secret.

Airbnb is valued at around $31 billion and had been considering a public offering in 2018, but the departure of chief financial officer Laurence Tosi in February and the struggle to find a replacement put a stop to those plans.

Visual search engine and image-sharing social network Pinterest could go public as soon as April. The company was valued at $12 billion in mid-2017 when it held its last private fundraising event, and has to-date raised almost $1.5 billion from its key stakeholders.

Pinterest’s image-based network has become a key tool for brands and the network has integrated several features that allow users to buy products they find directly in the platform. Active monthly users topped 250 million at the end of 2018, up 50 million year-on-year.

US government shutdown: a unique risk for 2019 IPO dreams

The US government is in the middle of an unprecedented shutdown, which poses a serious risk for IPO hopes. Without funding the US Securities and Exchange Commission is temporarily out of action, stalling progress on any IPO filings that have already been submitted.

Companies are still able to file for an IPO through the EDGAR system, and 160 companies have already done so for 2019. However, until the shutdown is over, there is no one to review the filings, leaving companies in limbo.

IPOs offer investors the chance to grab a slice of exciting company, with hopefully a long future of growth ahead of it. Getting on board with the right stock can be highly lucrative, as people who bought Facebook or Netflix on their IPOs can attest.

But an IPO can also make a business seem more glamorous, and investors have to be braced for disappointment from the moment plans for an offering are announced.

One of the biggest risks is overvaluation. 2018 saw several high-profile IPOs debut with the stock price far below that originally targeted by the company in question. Sonos was initially expected to offer shares at around $18, but instead went public at $15. Aston Martin eventually went public at the bottom of its price range, £19, rather than asking for £22.50 per share.

So, while analysts think Uber may be looking for a valuation over $120 billion, the actual number could be significantly lower when the company announces its price range, and lower still when it floats.

The other main risk is that the gains traditionally seen on IPO day can quickly evaporate, leaving the new stock wallowing far below its initial offer price.

Aston Martin is particularly good example of the woes companies can face when they go public. The carmaker was hoping that there was still high demand for luxury carmakers following 2015’s Ferrari IPO in New York. However, shares fell on the first day of trading after a small bump, and the stock currently trades over 20 per cent below its offer price.

Spotify is currently trending 11 per cent below its IPO price, while Snap Inc is a staggering 67 per cent lower than when shares first started trading.

The big question for 2019’s hottest floats is not whether they will generate excitement at IPO, but whether investor interest will remain in the long term.