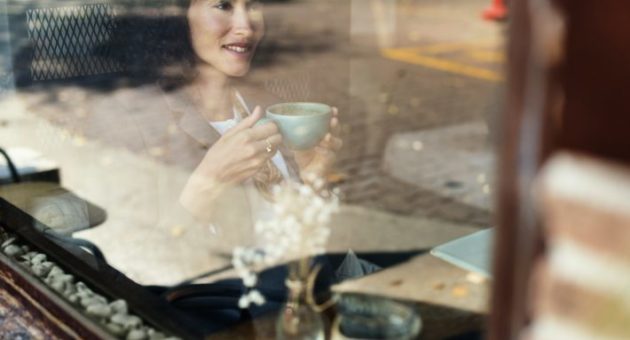 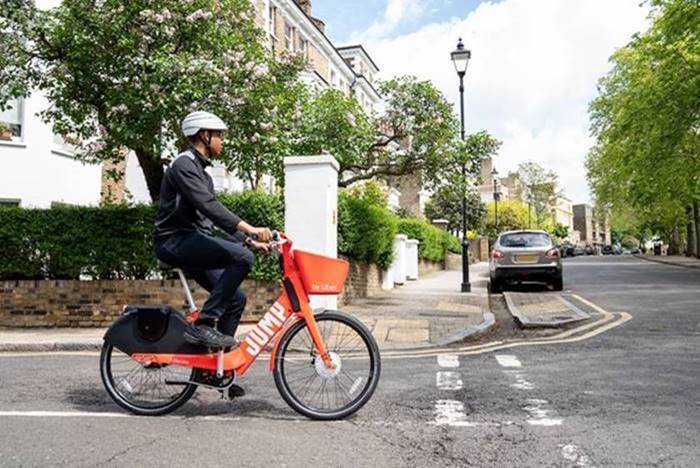 Uber today launched an electric bike-sharing service in London in the firm's latest attempt to expand its transport offering beyond cars.

The ride-hailing app has rolled out the a pilot scheme of 350 bikes in Islington, with plans to expand into other London boroughs in the coming months.

The bright red bikes, which feature an electric pedal-assist of up to 15mph, can be located and unlocked through the Uber app.

“With our electric bikes, we hope to encourage more people to try an environmentally-friendly way to get across the city.”

It is Uber’s latest attempt to reduce private car ownership and attract more customers to its platform. Earlier this month the firm integrated public transport data from Transport for London into its app as it looks to expand its offering beyond car sharing.

“Over time, it's our goal to help people replace their car with their phone by offering a range of mobility options – whether cars, bikes or public transport – all in the Uber app,” said Jamie Heywood, Uber regional general manager for northern and eastern Europe.

The new bikes cost £1 to unlock and 12p per minute, with the first five minutes free. The scheme has already been rolled out in Berlin, Brussels, Lisbon and Paris, as well as in cities across the US and Canada.

Uber has suffered rocky trading since its disappointing $82.4bn (£63.2b) stock market debut in New York earlier this month, with analysts raising questions over whether the loss-making firm had been overvalued.

The company is also facing a probe by HMRC over allegations it owes roughly £1bn in unpaid VAT. Uber has not been liable for the tax as it claims its drivers are self-employed.