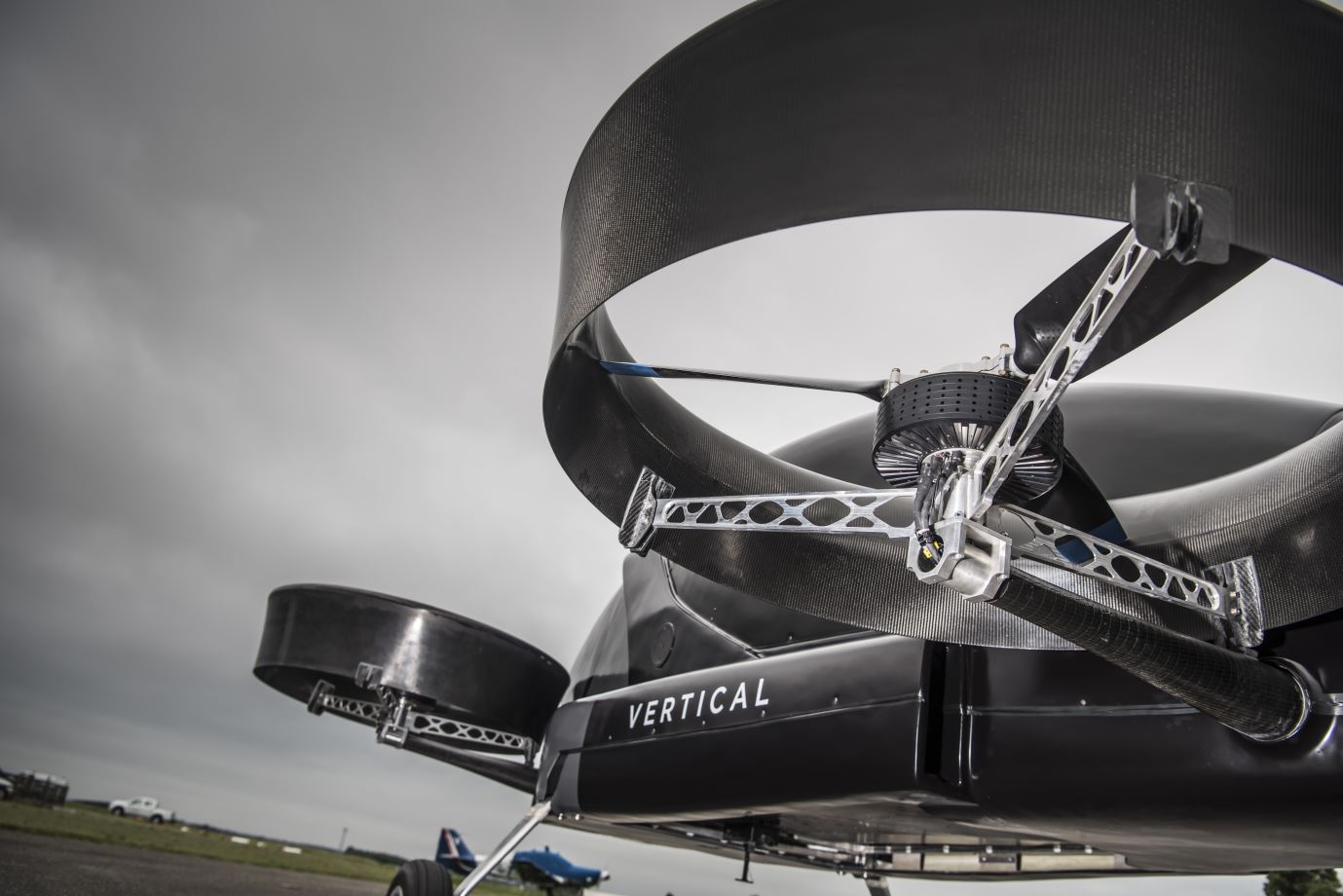 A UK startup has launched a challenge against titans Uber and Rolls-Royce as it unveiled plans for a flying taxi which could take to the skies as early as 2022.

The company, called Vertical Aerospace, announced it had built and flown its fully electric vertical take-off and landing (eVTOL) aircraft in June, which could be used as an alternative to short-haul flights.

Bristol-based Vertical has been quietly working on the project since 2016, and today for the first time unveils its aircraft and its plan to launch services within four years.

Though specific routes for the aircraft are yet to be decided, City A.M. understands that London will be central to Vertical's plans, with routes to cities like Dublin, Amsterdam and Bristol being considered.

Vertical faces stiff competition in the race to launch air taxi services. Uber hopes to kick-off sky taxi services through its Uber Elevate project by 2023, while Rolls-Royce unveiled a concept for its own aircraft at the Farnborough Airshow in July.

The taxis could make short-haul travel much easier, as they can be called to a passenger's home before whisking them directly to their destination without them having to go to the airport.

Vertical was founded by OVO Energy boss Stephen Fitzpatrick, who said the firm aimed to cut down congestion around airports caused by short-haul travel while reducing impact on the environment. 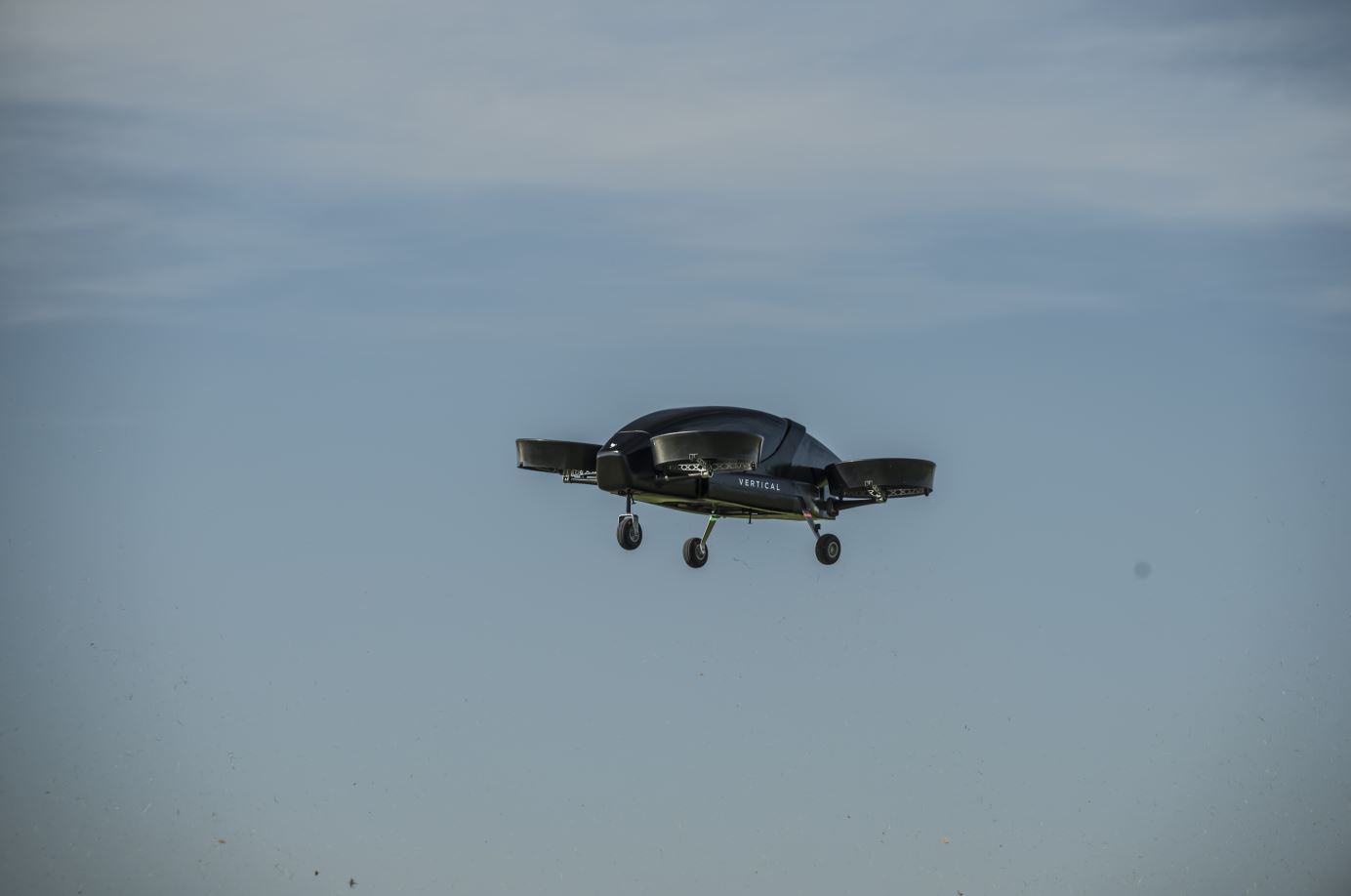 "Passenger numbers for short-haul flights have exploded in recent years, but as a result aviation is now a major contributor to climate change and local air pollution," he said. "Congestion around airports has become a huge problem and for flights of 500 miles or less, we are spending more time travelling to and from the plane than we are in the air.

"We want to decarbonise air travel and give people the freedom to fly from their local neighbourhood directly to their destination."