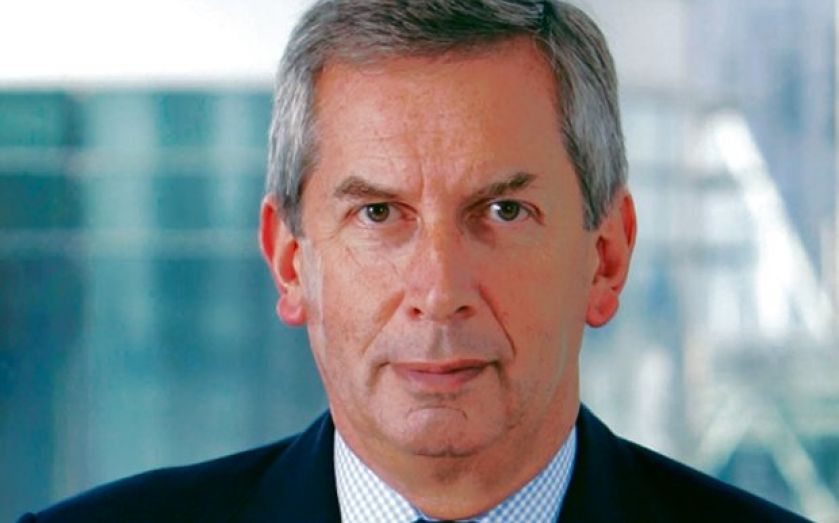 But Smith, a high profile fund manager, will stay on at the firm on a lucrative £500,000 contract for the next two years to act as a consultant, the firm said.

Smith is leaving the company at the end of August to pursue his recently launched emerging markets investment trust at his company Fundsmith.

Phizackerley was most recently the chief executive officer for Europe, Middle East and Africa at Nomura, a role he took up in 2009.

He left Lehman in 2008, having held the roles of head of research, co-head of equities and chief admin­istrative officer in Europe.

Chair Rupert Robson said: “Terry Smith had the vision more than 10 years ago to bring together Tullett Liberty and Prebon Yamane to create what is today one of the leading inter-dealer brokers in the world… We are immensely grateful for his huge contribution.”

Tullett has suffered from lower than normal broking volumes and last year reported a drop in revenues from £850.8m in 2012 down to £803.7m for the year ending December.