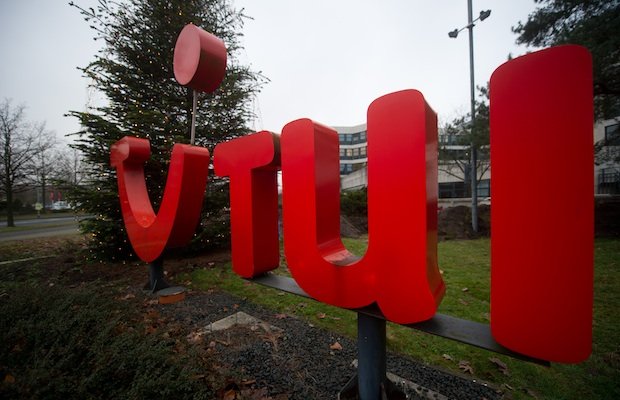 Tui Travel has said this morning that it is selling the majority of its interests in The Airline Group for £38m. It also announced its plans to buy two Boeing Dreamliner jets. (Release)

Tui is to sell 87.4 per cent of its stake in Airline Group, a shareholder in UK air traffic controller NATS, to the Universities Superannuation Scheme, a UK pension scheme. Following the sale, TUI will "retain a small stub shareholding in Airline Group", said the statement.

In a separate statement, Tui said that the purchase of the two additional Boeing 787-8 Dreamliners would see the company have 15 of the planes, after their delivery in 2016. The current value of the two planes is $422m (£264m). Four of Tui's six airlines currently, or will, operate Dreamliner aircraft. (Release)