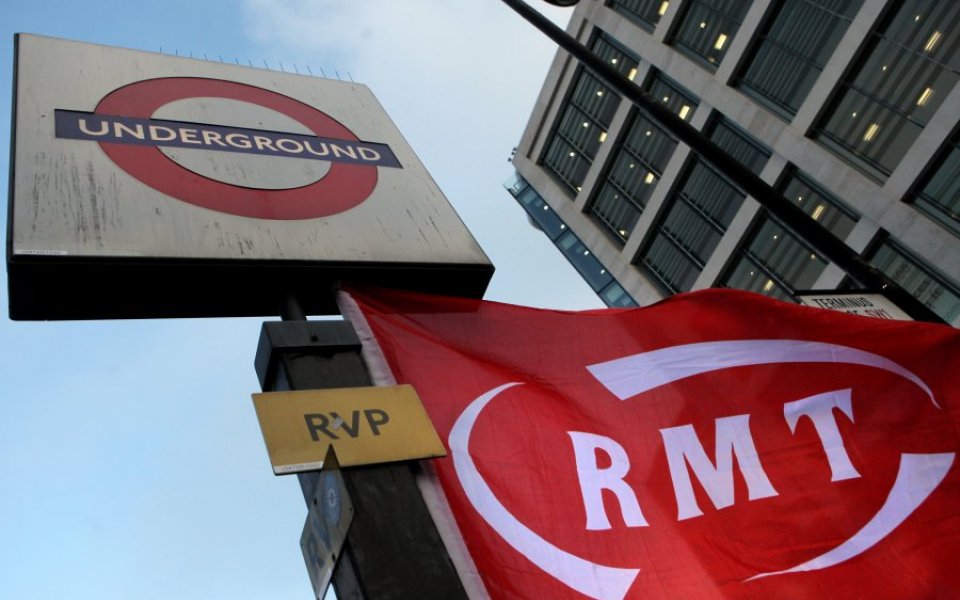 The first of seven 12 and 24-hour strikes is scheduled to take place this Friday in a fight over "basic safety issues".

Commuters might have breathed a sigh of relief when first the Night Tube and then the ticket closure strikes were called off at the last minute – but this action is entirely separate, and likely to disrupt your commute for the next two months.

Then a second 24-hour strike will take place from 6:30am on Friday 25 March. This will be followed by a 12-hour walkout on Sunday 27 March.

Read more: How technology can get train customer service back on track

RMT's members have also been instructed to take action short of a strike by doing: no work of any kind in a section 15 possession, and by taking meal breaks as per agreements.

The union claims that London Underground is "imposing new track access arrangements… instead of using the current tried and tested Track Access Controllers".

It argues this has created a "casualisation of the access process where professional, computerised systems have been handed over to staff who are undertaking safety related actions from memory with little to no training, no safety critical license and compromising the entire track safety regime".

Read more: How to ensure it's business as usual in the face of Tube strikes

"Already we have seen numerous incidents where people have been left at risk from moving trains but the union’s concerns have been ignored and disregarded by an agenda more driven by cost cutting than by desire to make sure workers are safe on the track," RMT added.

RMT general secretary Mick Cash said: “Nobody should dare to underestimate the severe impact on track safety that the changes bulldozed through by London Underground have unleashed and which have forced our members to take a prolonged period of industrial action to protect both themselves and their colleagues.

“From a situation where everyone knew how to access the track, we now have anarchy and uncertainty. Into this mix we have engineering train movements that we believe will lead to someone being killed and this union will not sit back and wait for a disaster to happen.

“These ill-conceived and lethal changes to track access must be reversed. RMT remains available for talks.”