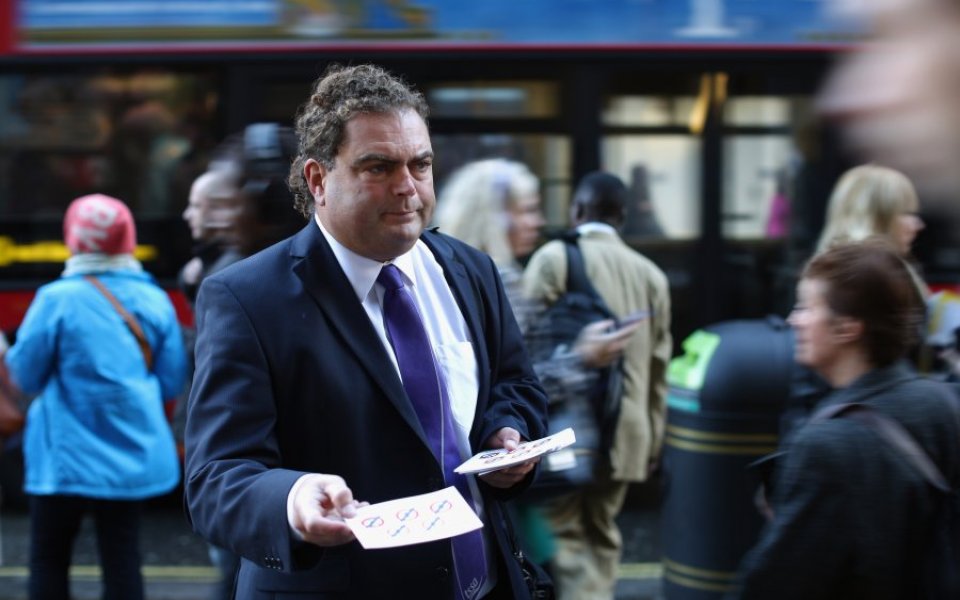 A boss of one of the four main transport unions has thrown down the gauntlet to London Mayor Boris Johnson over the Night Tube, urging him to agree a meeting to restart talks.

Manuel Cortes, general secretary of TSSA, has written to Johnson calling for him to meet union members to resolve some of the issues around the introduction of the 24-hour service.

"I want him to use his considerable personal authority to get a grip of London Underground's stalling tactics," Cortes said today. "Our union accepts that a Night Tube service will benefit passengers, workers, tourists and the future economy of our great city. And our members will be proud to play a significant part in delivering the service that will transform London into a true 24/7 city."

His overture comes less than two weeks after Transport for London said it was going to cut out the unions and go direct to workers after talks stalled yet again.

TfL argued RMT, Aslef, TSSA and Unite had "jeopardised" the Night Tube by walking away from negotiations, insisting that it has met various demands to guarantee a maximum working week.

Cortes and many other union officials have sought to meet directly with Johnson, but so far the mayor has not held any talks on this matter.

"My personal, face-to-face offer to Boris stands," Cortes said today. "Meet me, and my fellow rail union leaders, face-to-face and let's get the Night Tube back on track.

.@Manuel_TSSA: "My personal offer to meet Boris stands. Meet me & fellow union leaders & let's get the Night Tube back on track"

"Together we have the power – and on the part of our members at least – the willingness to make this happen.I'm certain Boris has the good manners to respond to my letter in person. But to speed things up my phone remains switched on and I await his call."