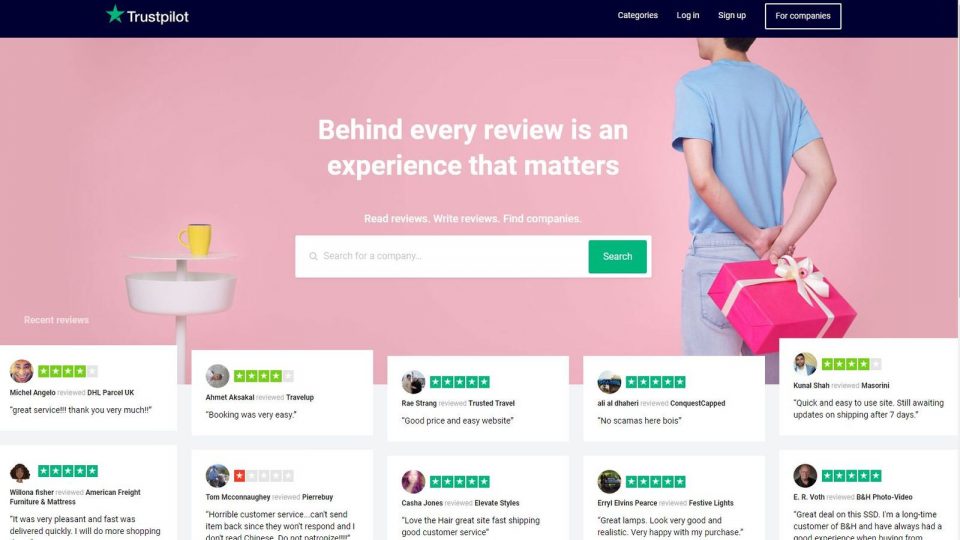 Consumer review service Trustpilot is aiming to bag a £1bn listing when it lists its shares in London later this month, after it secured $240m through the initial public offering.

The Danish company confirmed its intention to float on the London Stock Exchange earlier this month, following $240m commitments from investors including Fidelity, Adelphi, BlackRock and Janus Henderson.

New shares worth $50m will be issued in the IPO, alongside the sale of shares by existing investors, directors, and employees.

The company, directors, and staff are set to agree to a post-float lock-up period, during which time they will be unable to offload any further shares, Trustpilot has said.

Trustpilot added that funds raised through the IPO would be put towards growth and repaying company debts, after a fiscally tense year for companies.

Chief executive Peter Holten Mühlmann said that, since 2007, when the company was founded, “We have created a technology-led platform with a business model able to support rapid growth and sustain attractive unit economics.

“Becoming a listed company is the natural next step for us to continue this progress and I am delighted with the quality of institutional support we have received.”

Morgan Stanley, JP Morgan, Berenberg, and Danske Bank are all working on the float.

It comes just after Deliveroo confirmed its intentions to list shares in the UK, with an eyewatering $7bn listing.

A surge in IPO activity has graced London since the turn of the year, with Dr Martens and Moonpig both bringing a boost to the capital’s shares market.