Trump ‘could ease’ restrictions on Huawei if trade talks advance 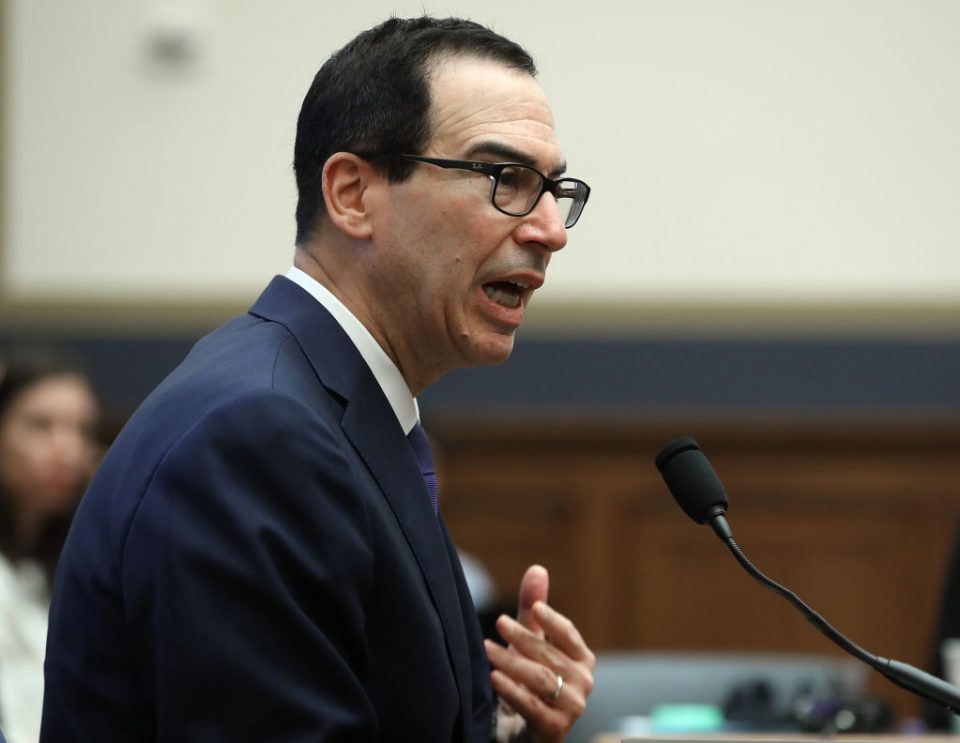 Steven Mnuchin said the US may be willing to reconsider its approach towards Huawei if a deal can be reached, but warned tariffs would remain in place in the absence of progress.

“I think what the President is saying is, if we move forward on trade, that perhaps he’ll be willing to do certain things on Huawei if he gets comfort from China on that and certain guarantees,” Mnuchin said. “But these are national security issues.”

The US has imposed import tariffs on Chinese goods as it looks to reduce its trade deficit and combat what it describes as unfair trade practices. Beijing has since retaliated by hiking tariffs on US goods.

Trump has also added Huawei to a trade blacklist and urged US allies to follow suit over concerns the firm’s technology could be used for spying by Chinese authorities.

Mnuchin said the US was prepared to reach a deal with China, but also maintain tariffs if necessary.

It came after International Monetary Fund boss Christine Lagarde warned the US-China trade war was the greatest threat to the global economy.