Tribute act: Why Ferrari's F8 Tributo is an extraordinary piece of engineering 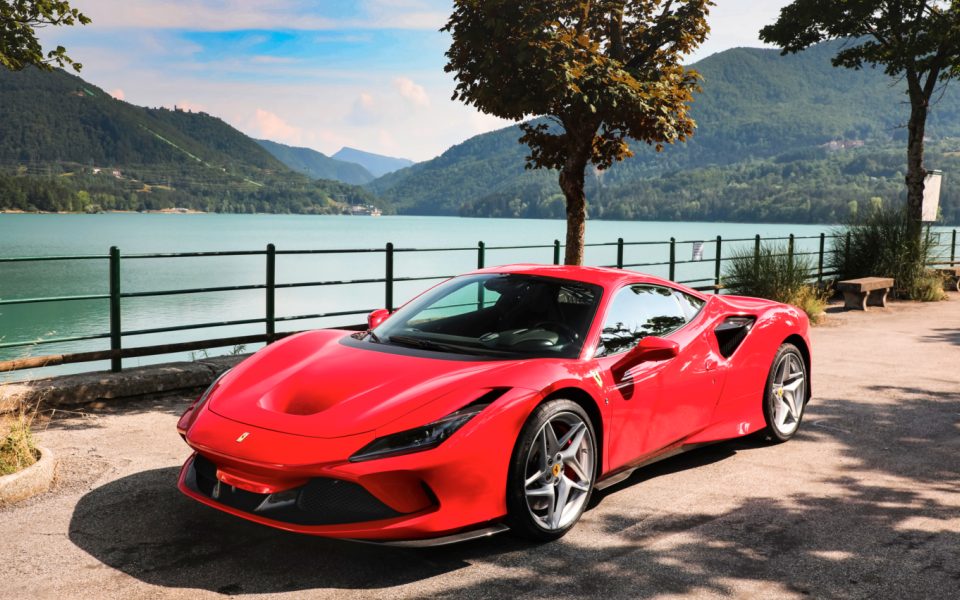 Talk about hallowed tarmac. Fiorano is Ferrari’s private test track next to its world-famous HQ in Maranello. It was built in 1972 to run both road and racing cars. Driving it is a rite of passage for any serious Ferrari owner, and for many a motoring journalist. As I passed through the famous gates, I was tingling with excitement.

Ferrari is so special because everything is steeped in history. Fiorano was built in 1972 so the Italian brand could develop its cars in private. But, famously, it also allowed Enzo Ferrari to stay in a house in the middle of the track to watch the cars testing, and speak to the drivers, without being disturbed by fans or the media.

The house remains: Ferrari CEO Louis C Camilleri often uses it when he is at Maranello. The original garages remain too, as does the Italian Air Force F-104 fighter jet that raced the Scuderia’s F1 car in 1981. Everywhere you look, there’s a story to be told. How fitting that my first drive there would be in another Ferrari tribute – the new F8 Tributo.

This is the latest iteration of Maranello’s mid-engined sports car, which appeared first as the 458 Italia in 2009, then as the 488 GTB in 2015. This third evolution uses a revised version of the turbocharged engine from the 488 GTB, now producing an extraordinary 720hp. No engine has ever produced greater bang for buck.

Officially, it’s called F8 Tributo because this extraordinary engine can’t stop winning awards. The automotive industry has its own expert awards just for engines: Ferrari’s V8 turbo has won 15 individual accolades since launch, including best engine of the past 20 years.

There might be added significance behind the name, though. The future is increasingly electrified. Ferrari is working on fuel-saving hybrids, which may use smaller engines, with fewer cylinders. This might be the last in the line of great Ferrari V8 sports cars. Talk about going out on a high.

This is a glorious sports car. Visually, there’s enough new to set it apart from its predecessor, particularly the aero inlets and central ‘S’ duct at the front, honed air intakes at the side and rear, plus quad round tail lights at the rear that reference classics such as the revered 1990s Ferrari F355.

Wonderfully, the engine is now fully exposed beneath a plastic engine cover modelled on the legendary Ferrari F40. The V8 is a visual work of art; you’re in no doubt this is the heart and soul of the F8 Tributo.

It’s extraordinarily fast when you want it to be, of course. Even more engine noise is channelled into the cabin, so it sounds even more thrilling, electrifying your senses.  On the other hand, it handles city speeds with uncommon grace.

I wasn’t at Fiorano to do that, though. On the road, I’d already discovered how much depth and feedback it had across Italian roads even worse than British ones. And, after two hot laps with Ferrari’s test driver, I was literally shaking with nerves: Fiorano is fast.

But then I went out and lapped far faster, and with far more confidence, than I ever expected. And it was incredible. Ferrari has worked hard to make the F8 faster overall, but also more fun for mere mortals like me. Whatever your skill level, it’s glorious.

Stand next to Enzo’s house and you can actually see the Ferrari factory, where today’s cars are built, and tomorrow’s developed. Who knows what the future holds. But if this is indeed a tribute to the Ferrari V8 sports car, the engineers should consider the hallowed F8 Tributo a job well done. It’s simply divine.