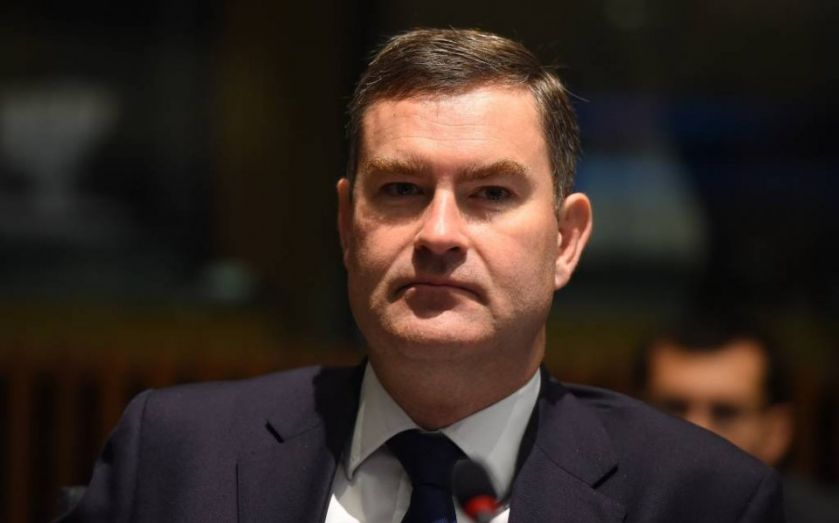 Treasury minister David Gauke has written to the UK Statistics Authority, complaining about the way Labour leader Ed Miliband presented Office for National Statistics (ONS) data at an election rally this weekend.
In the letter addressed to the Authority’s chair Sir Andrew Dilnot, seen by City A.M., Gauke asked him to  “make it publicly clear that it is extremely misleading for the leader of a political party to claim that living standards are plummeting”.
Gauke contested Miliband’s claims when he said: “What did David Cameron say on Thursday night: after five years he wants to finish the job living standards plummeting… And he wants to finish the job.”
The opposition leader made the comments at an election rally in Warrington on Saturday.
Gauke says that data from the ONS, which is supervised by the Authority, show that living standards have been rising of late.
An Authority spokesman yesterday confirmed the receipt of the letter and said: “The Authority will look into the issues raised in Gauke’s letter and will respond publicly when our enquiries are complete.”
Labour declined to comment.