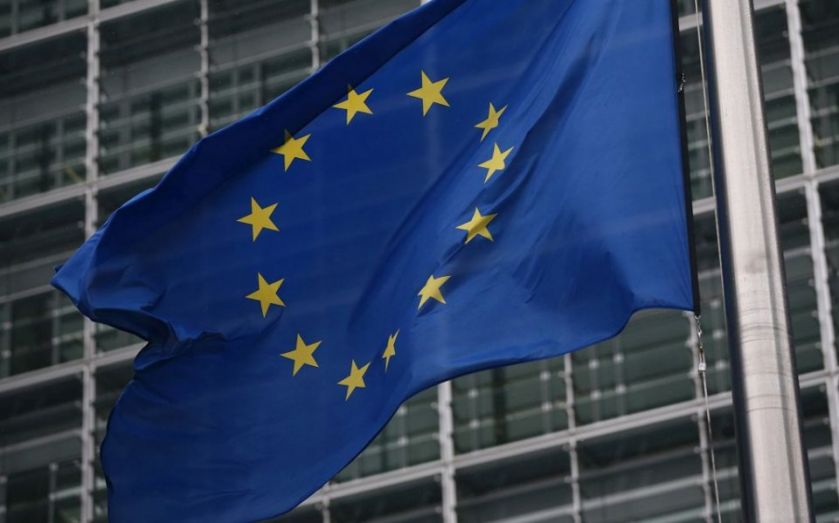 Brussels must stop churning out countless financial regulations, and instead deal with the unintended consequences of the tide of red tape it has pumped out since the crash, a top Treasury official said yesterday. “We cannot allow this incredible pace and volume of standards reform to become the new normal,” said the Treasury’s financial services director Katharine Braddick. “The EU must take stock, review the cumulative effects of this enormous post-crisis package of regulation, and ensure the unintended consequences are mitigated.” Her demands echo those of KPMG – its consultants last month called for a moratorium on new red tape to stop the sector being overwhelmed. Braddick also said the UK must be “constantly vigilant” against Eurozone regulators focusing solely on making rules work for the currency union. “That is mostly because of the unconscious bias of those we’re engaged with within in the Eurozone,” she told the British Bankers’ Association’s foreign banking conference. “There is no explicit intention to exclude the UK. It is just that the banking union is such an absorbing enterprise, it is easy to forget it is not the totality of the EU.”