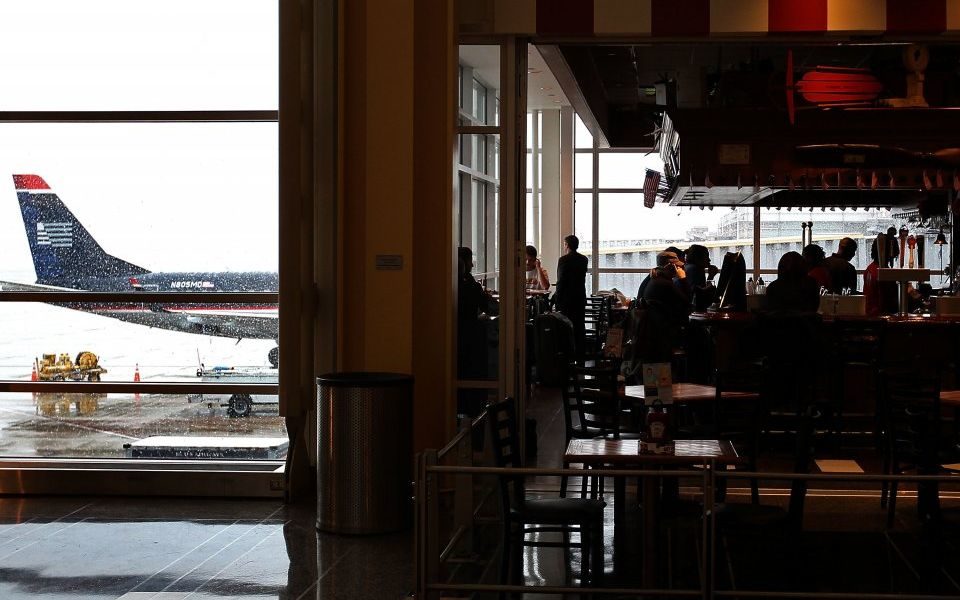 Travel food operator SSP posted a rise in sales for the first quarter, despite seeing its European sales pulled down by protests in France.

SSP, which runs food concessions in airports and railway stations, said total revenues rose 7.7 per cent in the three months to the end of December, with like-for-like sales up 2.5 per cent and net contract gains up 3.8 per cent.

The positive sales came despite the impact of yellow vest protests in France and the redevelopment of some of the company’s sites.

“The new financial year has started well and the pipeline of new contracts is encouraging,” the company said.

“Whilst a degree of uncertainty always exists around passenger numbers in the short term, we continue to be well-placed to benefit from the structural growth opportunities in our markets.”

SSP said it expects net gains for the full year to be slightly ahead of its previous three per cent guidance thanks to a string of new contract wins in the first quarter. The company's share price ticked up just over half a per cent following the update.

Broker Shore Capital reiterated its buy recommendation, with a target price of 680p.