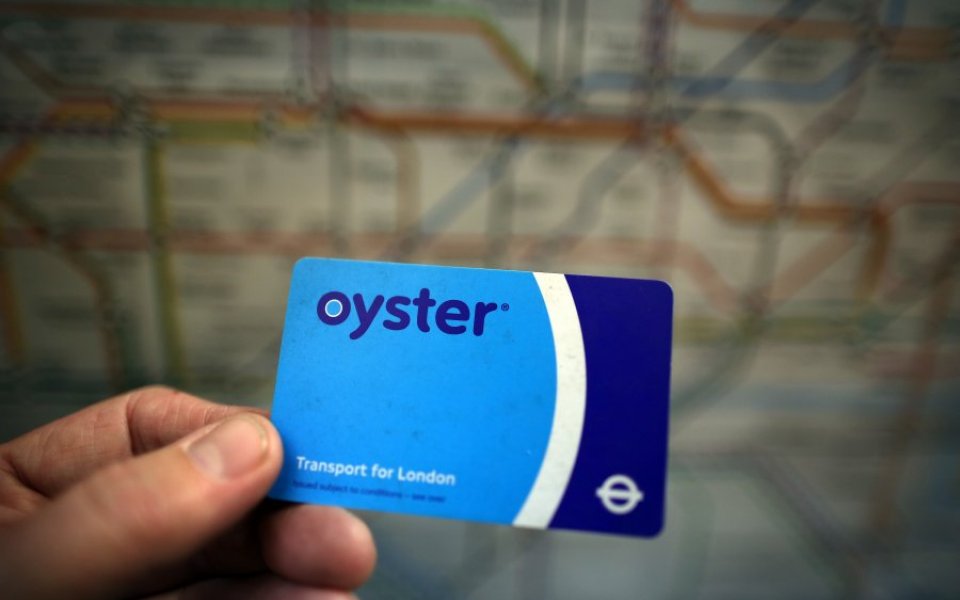 Much like the rest of us, Transport for London is making some changes in the new year, with a new look for parts of the Tube map and a cheaper commute for as many as 100,000 east London passengers.

Eight stations in east London have just been rezoned from Zone 3 to Zone 2/3 – meaning these stations on the boundary between the travel zones can be regarded to be in either zone depending on which direction the commuter is bound for. 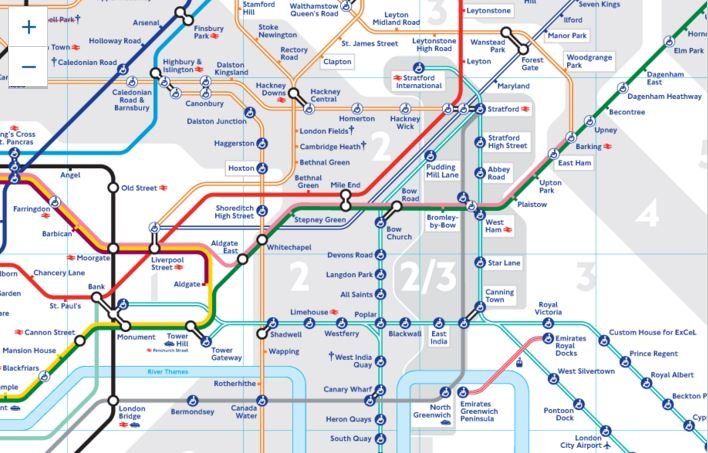 (Click on the image for a larger Tube map. Source: TfL)

The rezoning, first announced in November, will save commuters money according to TfL, as passengers will always pay the cheapest possible fare.

Mayor Boris Johnson expects the redrawn map to slash fares for up to 100,000 people, in a rezoning done to keep up with London’s “shifting economic map”, as the capital’s centre officially shifts eastwards.

Alongside the changes, a one per cent price hike has been introduced for London fares, raising an extra £43m in revenue for TfL.