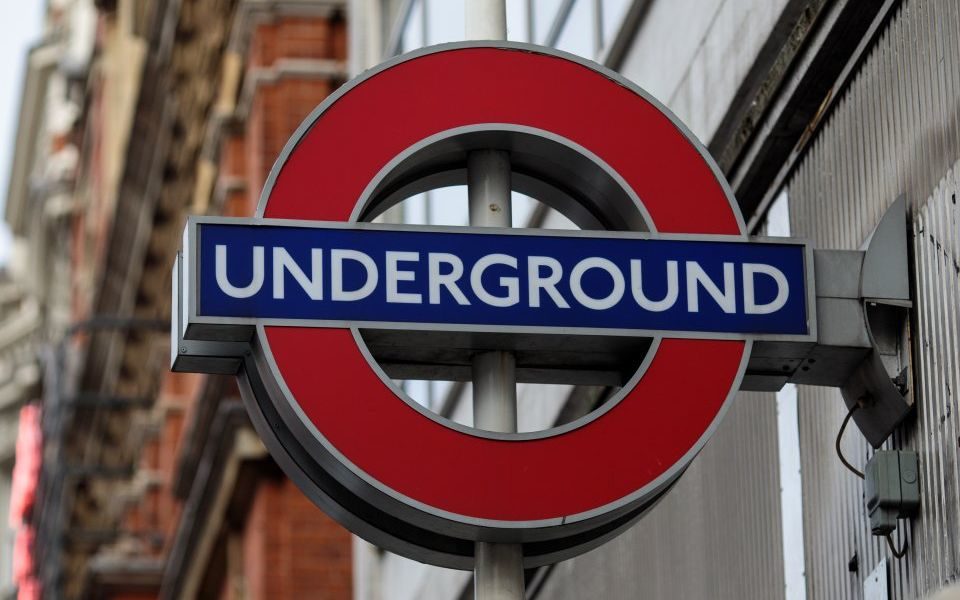 Transport for London (TfL) has this afternoon named Andy Byford as its new transport commissioner.

The former chief executive of the New York City Transit Authority will take over from his predecessor Mike Brown in July.

Brown, who has held the role for five years, will take on a new position overseeing the renovation of the houses of parliament.

In his previous role, Byford was responsible for 50,000 staff and devised a $40bn five-year investment plan to renew the city’s transport system.

He joins TfL at a critical time in its history, with a government review into the body expected as a condition of its recently announced bailout.

The £1.6bn bailout, which comprises a £1.1m grant and £505m loan, came after TfL’s finances were decimated by the coronavirus pandemic, which has cut fare revenue by 90 per cent.

The operator is in the process of increasing service levels across its network as the capital begins to return to work amid easing lockdown restrictions.

Before his role in New York, Byford held senior positions in Toronto and New South Wales, as well as roles at Southern and South Eastern Railways in the UK.

He started his career as a graduate trainee on the London Underground in 1989.

Byford said: “I am delighted to be taking up the role of Commissioner and to have been chosen to lead the organisation where I started my transport career over 30 years ago.

“In the wake of the Covid-19 pandemic, all transport authorities around the world will need to reimagine how their services and projects contribute to the safe and sustainable re-start of the social and economic lives of the cities they serve.

“It is a huge challenge, but I know that Transport for London has some of the best people anywhere in the world and we will meet these challenges and will together help build an even better city for everyone.”

“Covid-19 has had a profound impact on public transport in London but Andy brings with him a wealth of experience and expertise to lead TfL as it faces this unprecedented challenge”.

Khan also thanked Brown for “everything he has done” in his half-decade of service.