Transferwise gets FCA authorisation for investing 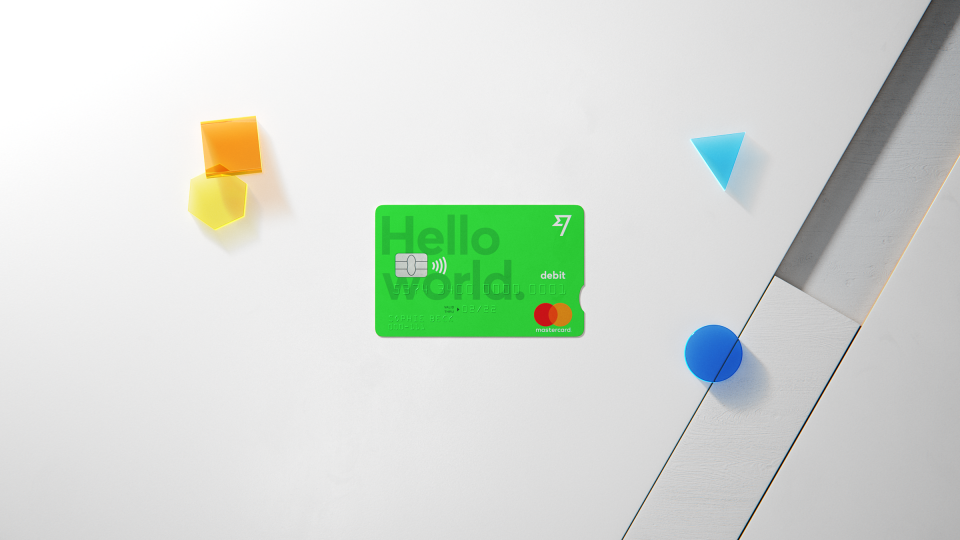 Transferwise has been granted multiple new licences by the Financial Conduct Authority, which means it will soon allow users to earn a return on account funds.

Transferwise offers banking accounts to users in the UK, the EU, the US, Australia, New Zealand and Switzerland, but does not hold a full bank licence.

The new licences mean Transferwise can carry out regulated investment activities, including allowing users to choose whether the money in their account can be invested into simple funds. The new feature will go live 12 months from now.

A representative for Transferwise declined to say whether the firm will be able to earn additional revenue from the new licences.

The British tech unicorn also gave an update on its Borderless banking business, saying it now has £2bn in customer deposits worldwide. In March last year, filings revealed it had around £830m in deposits.

Around 1m debit cards have been issued to customers since they were launched with the accounts in 2018, with 8m people using Transferwise’s platform for payments across all of its products.

“Transferwise is evolving from being a pure payments provider, to the number one alternative for the banking needs of those living and working between countries,” said chief executive Kristo Kaarmann.

“With £2bn in deposits we know that people want to hold their money with Transferwise, so we’re very happy to soon provide a way to make a return on that money.”

The company said it processes £4bn in cross-border transactions every month, providing savings of £1bn a year compared to those making the same transaction with their bank.