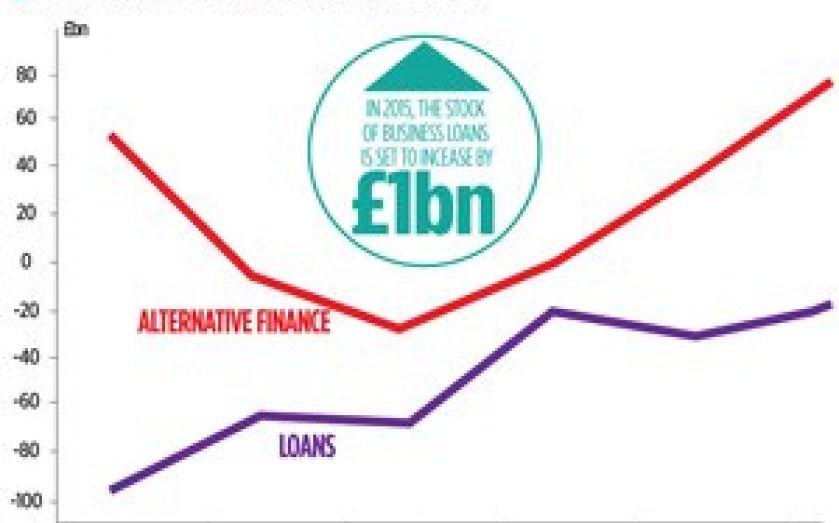 A LEADING group of economists expects lending to businesses to recover this year after six years of decline.

The total amount of loans to businesses in 2014 was 31 per cent below their 2008 level. This trend should reverse this year, according to the Item Club, sponsored by consultants EY.

The economists predict a slow recovery in lending this year but an eventual rise of 17 per cent by 2018 – equivalent to £66bn over the next four years. While banks have struggled to lend, alternative sources of finance have plugged the gap. Bond issuance – where companies sell IOUs with interest in return for a lump sum – has climbed by 23 per cent since 2009.

“While there is little doubt that traditional bank lending will find its feet again, it looks like the recent lending drought has permanently changed borrowing behaviour,”said Chris Price, UK head of financial services at EY.

“The challenge for banks now will be regaining market share.”