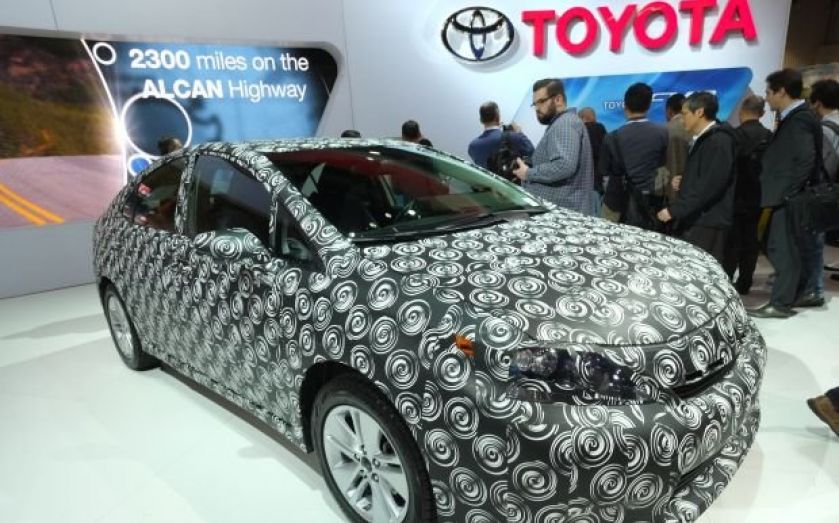 Japanese car giant Toyota yesterday lifted the lid on plans to launch a hydrogen fuel-cell car into the Japanese, European and US markets throughout next year.

Based on a concept car Toyota displayed at last year’s Tokyo Motor Show ­– dubbed FCV – the fuel-cell car will hit Japanese forecourts at around ¥7m (£40,500). However, a price has yet to be confirmed for the UK market.

There have been mixed reactions to the announcement, however, with some analysts pointing to practical concerns about the lack of refuelling facilities and incentives to purchase such an experimental vehicle.

Koji Endo, an analyst at Advanced Research Japan, told Bloomberg that without charging stations and generous subsidies that lower the transaction price there would be little point in buying one.

But, Toyota, which launched its Prius hybrid electric car in 1997, believes its new vehicle, which generates electricity from the chemical reaction between hydrogen and oxygen and emits only water vapour, says it does have potential, as it will look to develop fuel-cell buses, too.