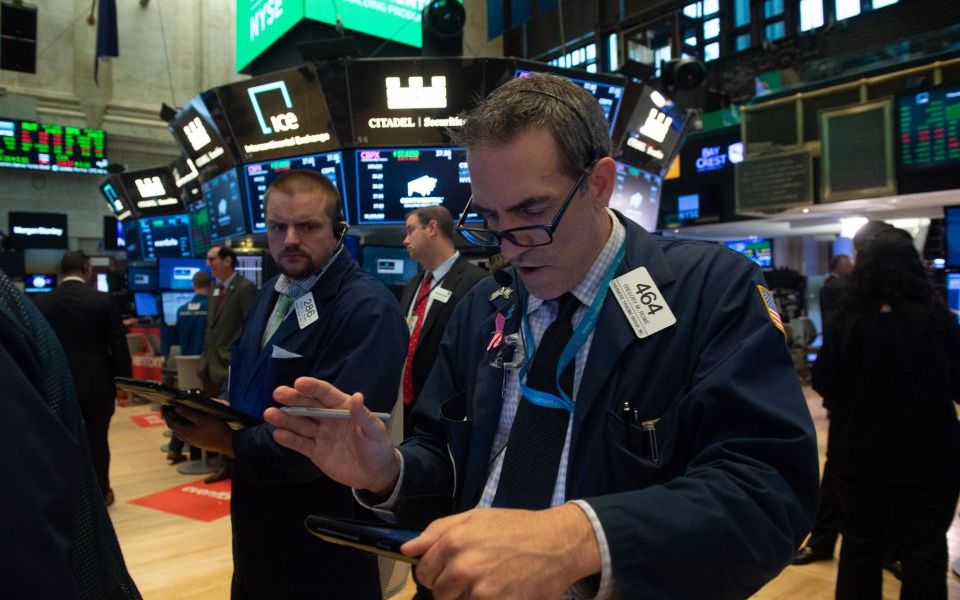 They were branded “toxic sludge” for their role in bringing about the financial crisis, but asset-backed securities are no longer considered as dangerous as they once were.

Asset-backed securities (ABS) are essentially loans which are bundled up together. The underlying assets are usually illiquid, but by packaging them up and creating a security, they can be sold to investors.

This investment has got a bad rep, largely because the mortgage-backed version of these securities – used by most of the big banks before 2008 – was thought to be the main culprit behind the financial crash.

Root of all evil

It’s been a decade since the collapse of two hedge funds managed by Bear Stearns. The funds were backed by subprime mortgages, and they failed when hoards of borrowers defaulted on their loans. This sparked a chain reaction which culminated in the global financial crisis of 2008.

Charles Tan, cofounder of Global Alternatives, says: “ever since the crisis, asset-backed securities have been tarred, feathered, and seen by the general public as the root of all evil.”

Many market spectators are certainly still wary of these products, arguing the same dangers remain. But Tan thinks the long-standing criticism of the asset class is unwarranted, adding: “it’s a little like blaming a car for an accident when someone decides to put a brick on the accelerator and direct it into a wall.”

The problems underlying the crisis were not limited to asset-backed securities. Various other factors came into play, such as excessive borrowing and liquidity mismatches.

So while it’s true that asset-backed securities were an accessory to the financial meltdown, Tan says they should not be scapegoated as the mastermind for the market’s failure.

Obviously this type of investment can be abused, but many experts think these securities are still a useful form of lending. The Bank of England has tried to invigorate asset-backed securities by boosting transparency and making sure investors understand the underlying loans.

Central banks see securitisation of debt as positive for economic growth because these investments can free up capital for the banks, which in turn can be used to lend more money to businesses and households. But it also gives investors the opportunity to gain exposure to a wider pool of income generating assets. Tan says that’s a win-win.

Asset-backed securities have structural similarities to listed entities like real estate investment trusts (Reits), which gives the Global Alternatives boss reason to believe ABS can be a force for good when used responsibly – bundling institutional-grade assets, rather than subprime credit.

Ben Hayward, founding partner of TwentyFour Asset Management, stresses the importance of differentiating between European asset-backed securities and the US subprime versions which were responsible for the credit crunch.

European ABS, he says, have had some of the lowest default and loss rates in the fixed income world. The interest paid to investors is also linked to base rates, so with rate hikes looming on the horizon, investors could get paid more from ABS compared to fixed rate bonds.

“This is a misunderstood asset class that has performed incredibly well, offering attractive incomes and capital growth,” Hayward adds.

ABS can also be a good investment from a diversification point of view. But Neil Mackinnon, global macro strategist at VTB Capital, says this asset class still requires caution and due diligence.

“Securitisation was not in itself a principle cause of the financial crisis, but it was one of a number of channels that amplified some of the underlying credit excesses.”

Mackinnon warns that asset-backed securities may continue to contribute to danger signals, but says they won’t necessarily be the cause of the next financial crisis. That said, more safeguards have since been put up to prevent the same issue from resurfacing, with regulators tightening up credit conditions for all borrowers.

Tan says crowdfunding will have a big part to play in the reformation of ABS. “Collateralisation, especially when backed by real assets such as investment-grade property, also provides a level of security that cannot be found in the pools of unsecured loans that make up the bulk of the crowdfunding industry today.

“ABS could therefore represent the future of crowdfunding more generally, but real estate crowdfunding in particular. This long-suffering acronym could very well make a comeback to help revolutionise the market for real estate investment as we know it.”

So while the reputation of these investments is still pretty bruised, there is a growing case for investors to see ABS as a good opportunity.