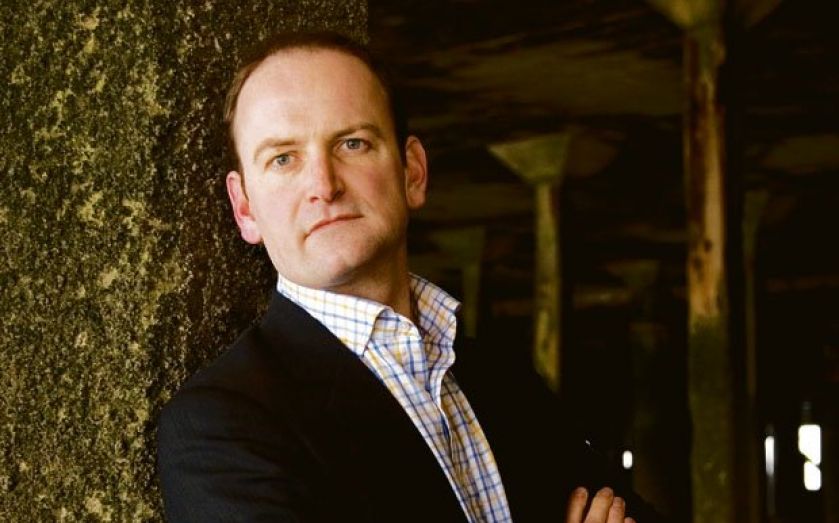 The big consolation for David Cameron and his party is that, although Ukip did exceedingly well in the May European Parliament elections, it has struggled in other contests elsewhere where there was a different voting system.

In the first past the post local elections, Ukip dropped 6 per cent on national equivalent vote share on its 2013 performance and secured just 3.8 per cent of the seats.

In this year’s Westminster by-elections, Nigel Farage’s party has chalked up respectable second places but has been a long way from a win.

But a Douglas Carswell victory in the Clacton by-election could change all that, and provide encouragement for other Tory MPs who might be considering a shift.

And worst of all, the Carswell defection keeps the attention on Ukip at a time when Tory strategists were hoping that its support would fade.

This makes a Cameron second term less likely, and Ed Miliband is the main beneficiary.

Alex Singleton, associate director at the Whitehouse Consultancy and author of The PR Masterclass, says No.

The big loser of Douglas Carswell’s decision to defect is himself.

He lacked the personal rapport to be a front-bencher – and it’s understandable if he found his position frustrating.

And let’s face it, this defection is an odd decision. Carswell, a free marketeer, has far less in common with his new party than he does with the Conservatives.

After all, Ukip now supports protectionism and anti-business limits on the movement of labour.

The defection will give Carswell a new platform for a few months, but it won’t have a positive, or even a significant effect on the general election.

It may help Labour win the Clacton constituency next year – but this is hardly going to help Carswell achieve his aims.

As for Cameron, I can imagine him being quite relieved to be rid of a thorn in his party’s side.