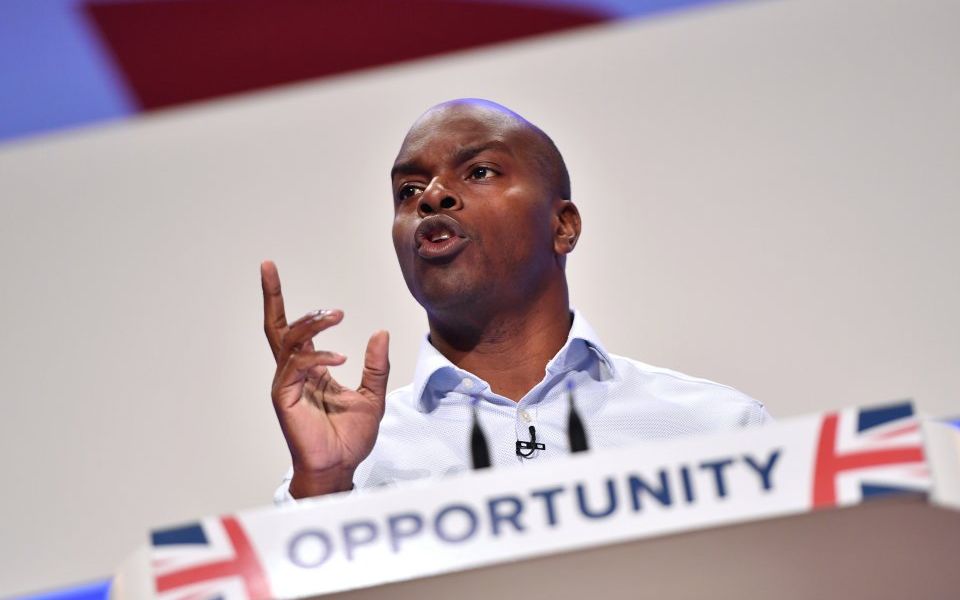 The leader of the Conservatives in the London Assembly has shied away from giving a weighty endorsement of the group's controversial candidate for mayor, Shaun Bailey.

Bailey, who is the Tories' pick to take on the incumbent Labour mayor Sadiq Khan in the upcoming election, has sparked criticism after it emerged he made a series of derogatory comments about some ethnic minority groups and women.

When pressed to offer more of a defence of Bailey, such as that given by the party's deputy chairman James Cleverly when the controversial comments emerged, Bacon would only go as far as saying: "I have confidence in him."

Earlier this month a pamphlet written by Bailey in 2005 for the Centre for Policy Studies (CPS) think tank emerged in which he said multiculturalism "robs Britain of its community".

Bailey, who grew up in a council house in Ladbroke Grove near Kensington, argued that accommodating Muslims and Hindus would turn Britain into a "crime-riddled cess pool".

Bailey's language earned comparisons with the 2016 mayoral campaign, in which the Tory candidate Zac Goldsmith was accused of using "nasty and divisive" tactics to defeat Khan by suggesting he would tax the jewellery of Hindu voters. Goldsmith also accused Khan of giving a “platform, oxygen and cover to people who are extremists”.

The CPS defended Bailey's comments, saying those quoted in the press were a "mischaracterisation" of the point he was making about "the importance of Christian faith and values in building strong communities".

"The CPS is fully committed to an equal and tolerant society, and the full context of the remarks makes clear that Shaun's focus was on bringing the very real problems of the inner cities and marginalised communities to wider attention," it said in a statement.

Last month Khan told City A.M. he wanted the 2020 mayoral race to be a "clean contest".

"All I’d ask for is for people not to mention my ethnicity or my religion and to have a campaign that is not divisive," he said. "We saw other conservatives in the past run a nasty campaign, I’m hoping this time it’s a clean campaign with a battle of ideas and policies."

Bailey's campaign team did not respond to a request for comment.