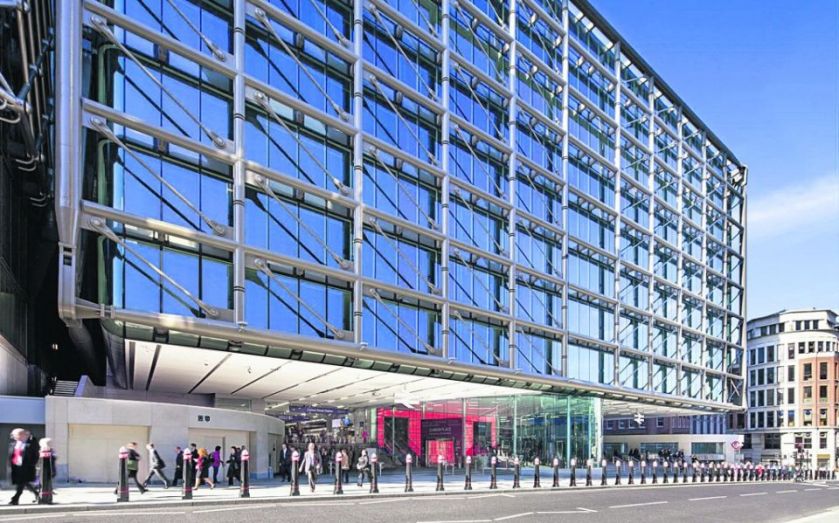 Fresh doubt has been cast on the future of the Confederation of British Industry (CBI), as a top candidate for its presidency faces renewed criticism.
Paul Walsh, the former chief executive of Diageo, first raised eyebrows last month when he signed a letter in the Telegraph endorsing Tory policies. At the time, he was widely seen as a likely successor to current CBI president Sir Mike Rake. 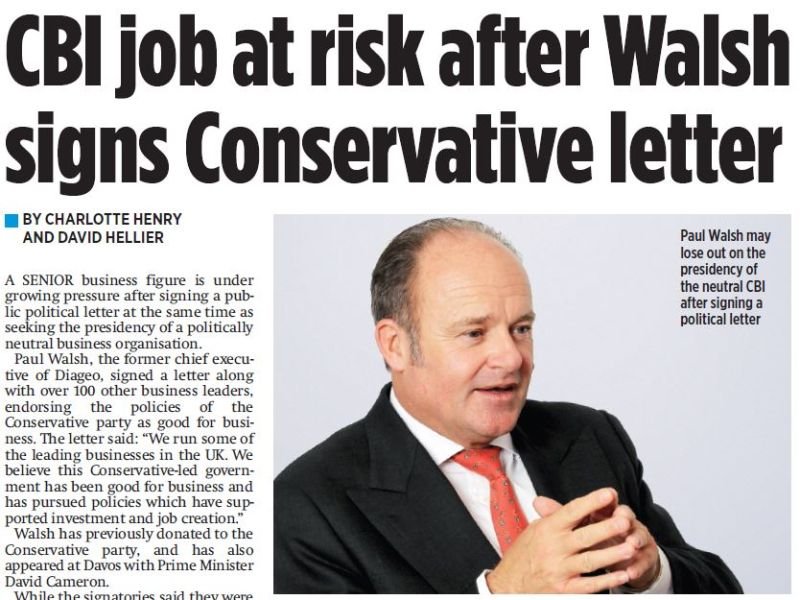 Amid new reports that Walsh’s nomination has been postponed or cancelled, a CBI spokesperson told City A.M. the group has “made no announcement about its next president.”
“The CBI is a politically neutral organisation and its senior postholders will always act impartially,” they said.