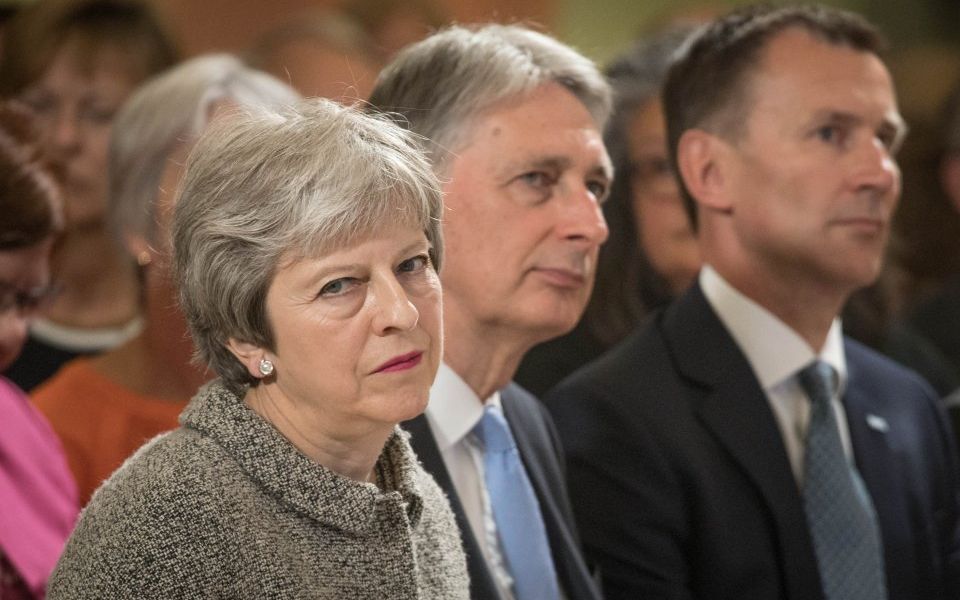 Last year’s Conservative party conference marked a change in tone for the Prime Minister and her relationship with the free market.

Perhaps it was the 2017 snap election upset that made her roll back her language around “untrammeled free markets”, or maybe there was increased understanding that after Brexit a commitment to competition would be vital for the UK’s economic growth.

Regardless of the trigger, Theresa May re-embraced the best economic system we’ve discovered for eradicating poverty, generating prosperity, and securing peace. May was halfway there – with the rhetoric in place, the policy now needed to follow.

Flash-forward to this year’s conference, and most of that same rhetoric remained intact.

Chancellor Philip Hammond made clear in his opening remarks that you can’t beat socialists at the spending game. You will always be playing catch-up, in what would be an extremely irresponsible race to the bottom, leaving the country’s finances in tatters.

Similarly, the Prime Minister gave a robust defence of the power of free markets, highlighting the dangers of the “ownership funds” proposed by Labour, which would essentially serve to nationalise 10 per cent of all companies with over 250 employees.

Delivering one of the best critiques of the nationalisation of industry that I’ve heard from an elected representative in a long time, May simply yet strongly laid out the reality of double-payment under such systems: the first payment when you buy the product (the train ticket, the energy subscription), and the second through your taxes, often resulting in higher costs, with less efficient and lower quality services.

The talk was all there. Sadly, the action wasn’t.

Despite praising markets and enterprise, Conservative leaders couldn’t bring themselves to adopt this philosophy into their policies.

After acknowledging the dangers of competing with socialists on spending, Hammond went on in his speech to boast about the Tory party out-spending Labour on funding for the NHS, which has been given an extra (and uncosted) £20bn per annum by 2023, despite no reforms to the outdated system.

Similarly, May diagnosed the country’s housing problem, noting that the under-supply of homes was making the existing supply unaffordable. Yet her solution to allow councils to scrap their borrowing cap to build more homes flew in the face of fiscal responsibility and market mechanisms.

There is no reason for councils to borrow money which taxpayers will have to pay for down the road, when the private sector is lining up to build the million or more homes needed, without increasing the burden on the taxpayer.

Despite saying that markets have the ability to deliver, the rabbit pulled out of May’s hat was a fundamentally statist policy that didn’t even touch upon Britain’s restricted planning system, which keeps private operators out of the market.

It has been a year since the rhetoric changed, yet philosophy and practical policy remain utterly distant from one another. The full benefits of market forces cannot be realised until the two align in a meaningful way.

Let’s hope it doesn’t take yet another party conference for this government to merge them.