Tories must shake up their campaign to pull the votes in 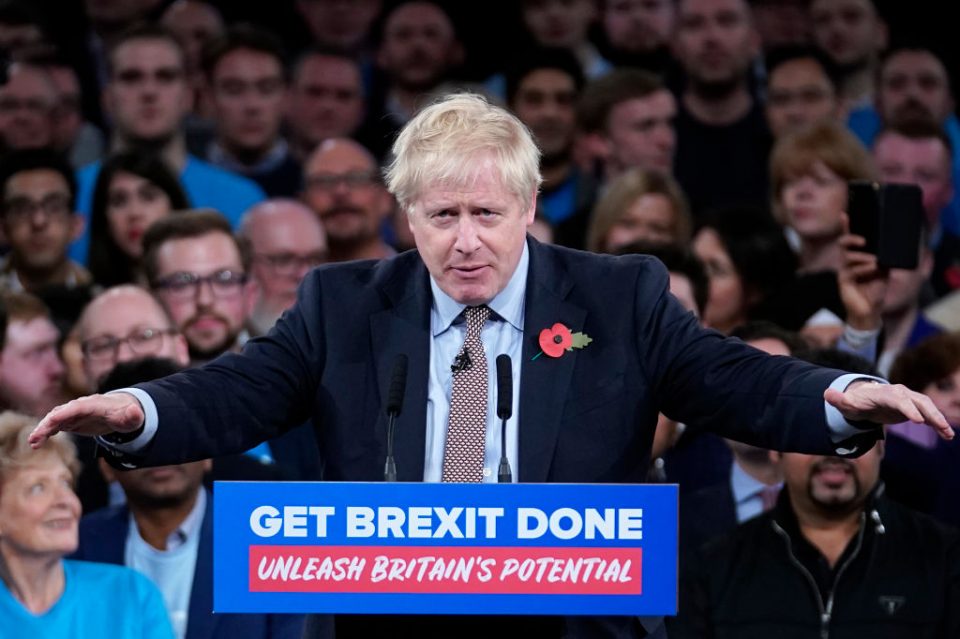 Having allowed the other parties a few days to warm up, the Conservatives last night officially joined the fray as Boris Johnson launched the Tory election campaign at a rally of the party faithful in Birmingham.

He was on vintage form, likening our blocked parliament to an anaconda struggling to digest a tapir and lambasting Jeremy Corbyn’s “ruinous socialism.”

The question is, will the bombast of Boris be enough to correct a faltering Tory campaign? And it is faltering.

Jacob Rees-Mogg, who revels in his Victorian style, seemed positively Dickensian after some crass and insensitive comments that appeared to suggest the victims of the Grenfell fire tragedy lacked the common sense to save themselves.

He insists this isn’t what he meant, and he has issued a full apology, but you can expect his political opponents to make sure the ensuing row is dragged out into the campaign ahead.

Less expected, perhaps, was that one of his own Tory colleagues, Andrew Bridgen, punched the bruise by defending Rees-Mogg and causing further distress by suggesting he is, in fact, smarter than the doomed Grenfell residents.

Yesterday, a sitting secretary of state had to resign over allegations that he lied about his knowledge of a rape trial apparently sabotaged by one of his aides. Alun Cairns, the Welsh Secretary, has stood down from that role.

Meanwhile, the steady stream of Tory MPs standing down gives the party a headache over accelerated candidate selection and a lack of name recognition for the new crop of hastily-adopted runners.

On the ground, there are scores of seats that the Tories need to take from Labour but in which the Brexit Party could deny them victory.

London and the south east also seems ripe for a Liberal Democrat advance on traditionally Conservative areas that voted Remain in the referendum.

The Tories still have a polling lead, but it is slipping. Labour will suffer its own bad days in this campaign, of this we can be sure, but for now they’re making the weather — forcing the

Tories into defending the rights of billionaires and denying the existence of a plan to sell off the NHS. Last night’s campaign launch was an attempt to get the Tory party on the front foot and put a painful few days behind them.

Johnson’s speech was a crowd-pleaser, but it was a Tory crowd. With the election campaign now fully underway, the party needs to up its game — and do it quickly.