How your political leanings affect your self control 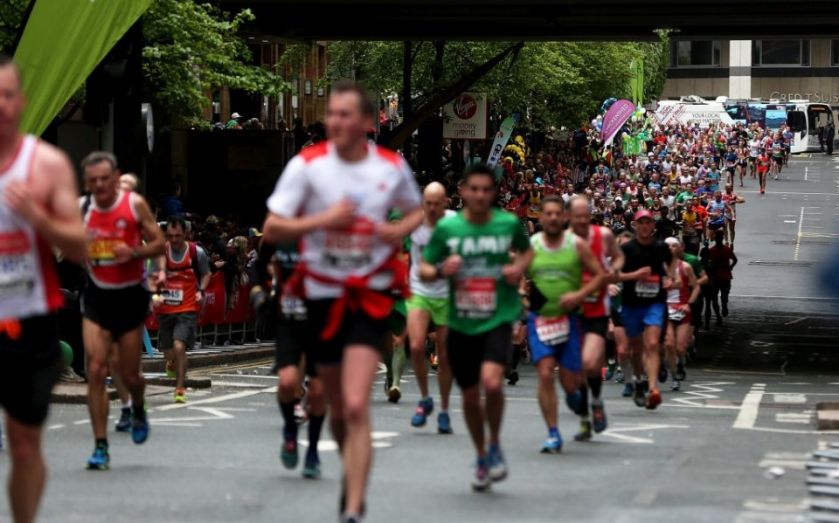 Do you find yourself struggling to avoid taking that last slice or pizza, or are you the first to hit the gym in the morning? Either way, it could be down to your political learnings.

Right-wingers have more self-control than people who consider themselves to be politically liberal, new research suggests.

Research from the University of California found those who follow more traditional values are likely to possess greater self control than those who are obsessed with progressive change and have more liberal beliefs.

The association between political ideology and self-control is also independent of the task performance or motivation for the task.

Those who like the status quo may have more self control than egalitarians (Source: Getty)

The study argues that conservatives believe in freewill more than liberals. And freewill – defined here as the belief in responsibility for one's actions – is scientifically shown to affect self-control.

This belief in free will and the resulting self-control may be why the Conservative's argue they are better at balancing the books, getting people back into work, and generally managing the economy than Labour.

The researchers believe the findings offer a “alternative perspective for interpreting previously documented differences between conservatives and liberals", such as intelligence and academic success,

In fact, while the study showed conservatives are probably better at avoiding that last slice of pizza, it did not show they are any smarter.