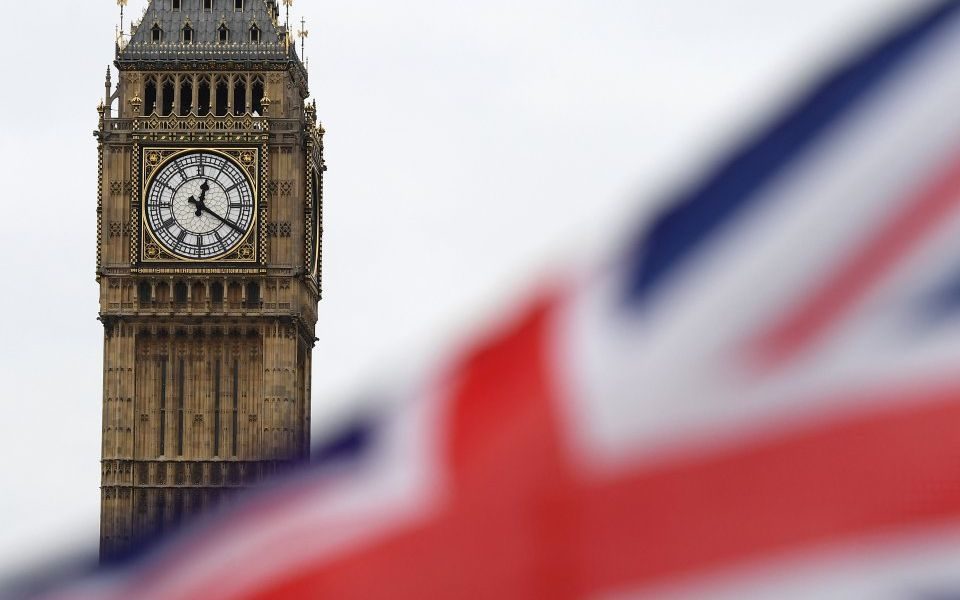 The MP for Tonbridge and Malling told Sky News that voters will want a change of leadership following Brexit, but added that he would wait to see “what deal the prime minister brings back.”

Tugendhat, a former army officer, added: "I haven't made any great secret of the fact that I would consider running for my party leadership at some point."

His comments come as politicians are yet to strike a Brexit deal with the European Union as the March 2019 deadline for Britain to leave the EU draws closer.

Trade secretary Liam Fox said yesterday that the country could walk away from the EU without a deal, and said Britain would not accept separate treatment for Northern Ireland under an agreement.

Prime Minister Theresa May has faced pressure from her Westminster allies in the Democratic Unionist Party not to allow a customs border to split Northern Ireland from the UK after Brexit.