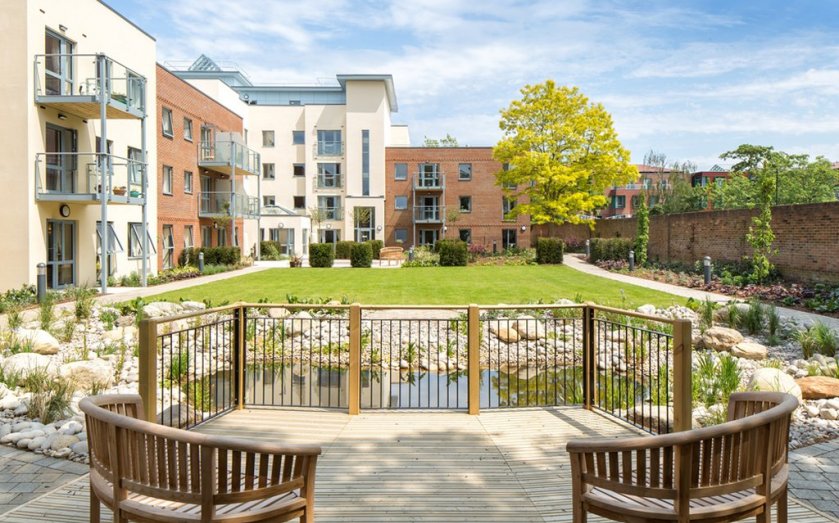 Investors in McCarthy & Stone, the retirement housebuilder, sold 85m shares in a share placing worth around £200m.

The 85m share sale was more than the 75m the company originally planned to sell.

The company said Goldman Sachs and Deutsche Bank, the joint global coordinators and bookrunners on the placing, had waived the lock-up restrictions set out at the time of the IPO in November, which usually would have prevented shareholders from selling their shares before 9 May.

However, other shareholders subject to the share lock-up who have not sold their shares will continue to be bound by the lock-up restrictions.

Peel Hunt is acting as co-lead manager on the placing, together with Jefferies, who is also acting as a joint bookrunner alongside Deutsche Bank and Goldman Sachs.