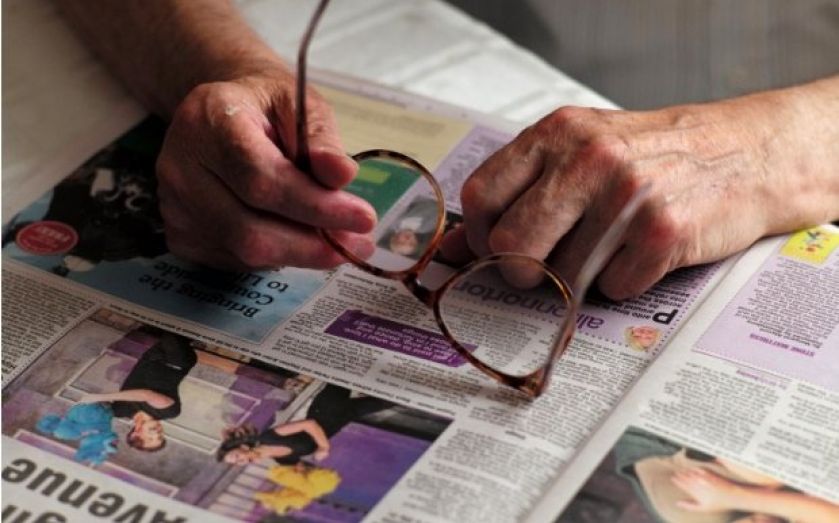 Retirement homebuilder McCarthy  & Stone has secured a £200m loan from its lenders to help with its next phase of growth as it seeks to meet growing demand for homes from Britain’s ageing population.
The company said yesterday that Barclays, HSBC, RBS and Santander had agreed to provide a new five-year facility, replacing a £160m term loan arranged last year as part of a major refinancing deal with its shareholders.
A group of 24 investors, including Goldman Sachs, TPG  and Alchemy Partners, injected £367m into the business in August 2013 to help cut its debt-pile and refinanced a further £160m with a five-year facility.
McCarthy & Stone’s group chief financial officer Nick Maddock said: “We are very pleased to have agreed this financing with our new banking partners.
“The new facility delivers on one of our stated objectives to bring our capital structure and financing costs in line with our housebuilding peer group and ensures we have the appropriate platform to underpin further growth through this financial year and beyond.”
The property developer plans to invest £2bn on land over the next four years as it looks to double in size and develop more than 3,000 units a year for the booming retirement market.
The number of people aged over 85 is expected to double by 2030, according to projections, while over-65-year-olds are set to increase in number by 51 per cent.
Its latest account show revenues jumped by 25 per cent last year to £389m, thanks to a 10 per cent rise in completed sales to 1,677 homes and a higher average selling price – up 16 per cent to £214,000.