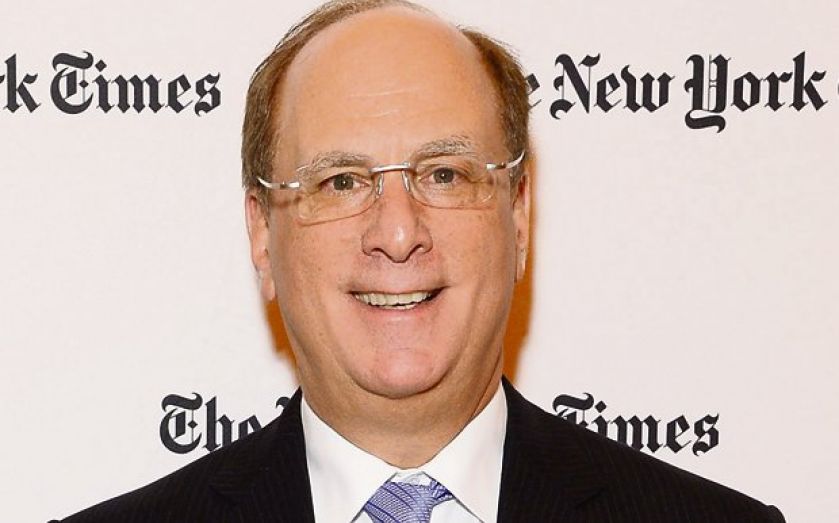 Fink, whose firm is the world’s biggest money manager with $4 trillion under management, said otherwise there was “too much risk that people will either opt out, or not put enough away even if they remain in a plan”.

The compulsory system in Australia was “extremely effective,” he added. Alarming research published this morning by Scottish Widows also indicates that 19 per cent of people have no savings at all, up from 17 per cent last year. A further 15 per cent say they do not know how much they have saved.

“Many people are still only thinking in the short term, for instance, almost half of people said they prefer to spend their money rather than save, and almost two-thirds said they know they are not saving sufficiently for their long term needs. This problem is exacerbated by family pressures that eat further into people’s savings, particularly for those in the middle age groups,” said David Lascelles of Scottish Widows.

A third of the group say they are restrained from saving by the pressure of debts that they need to repay. The average person in this age grow owes nearly £6,000. The UK’s official savings ratio, which records savings as a portion of disposable income, fell from 7.8 per cent to 5.4 per cent in the year to the third quarter of 2013, indicating that consumers have begun to save less.