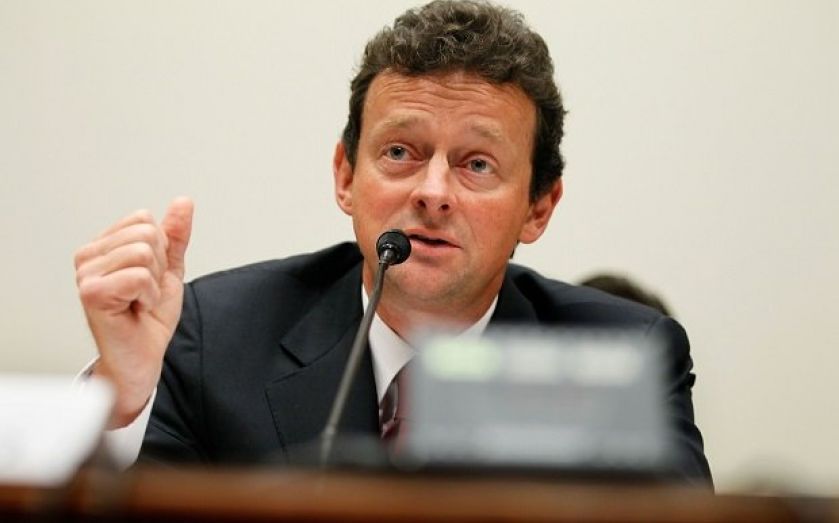 Genel Energy has snapped up one of the City's most respected bankers in the oil and gas sector.

Monaghan was managing director and head of EMEA oil and gas at JP Morgan prior to accepting the role at Genel. Metherell will step down at the company's annual meeting, says Kleinman.

The company put the revision down to the falling price of oil. Genel has a particular focus on Kurdistan, which leaves it more exposed to geopolitical risks associated with the middle east. However, Hayward said he was confident about the security situation:

We have no concerns whatsoever about the territorial integrity of the Kurdish region.

Genel managed to achieve increases in production of 58 per cent year-on-year to 69,000 barrels of oil equivalent per day, with “significant further growth expected in 2015”.