Tom Clancy’s Without Remorse: Michael B Jordan in so-so thriller 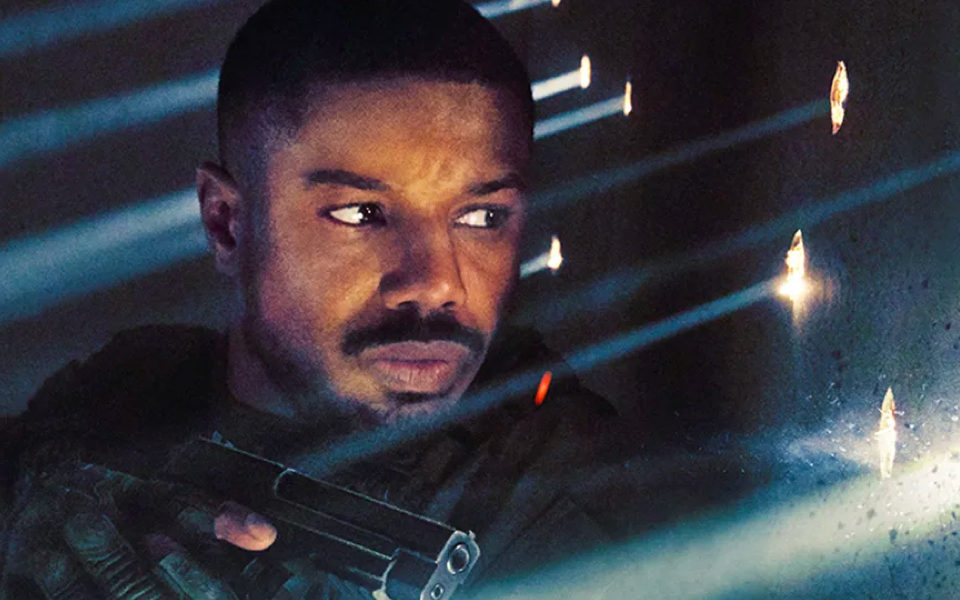 The latest in the long line of cinema releases that have migrated to streaming, Michael B Jordan hopes to kick off another franchise in an adaptation of this Tom Clancy novel, itself a spin-off of the Jack Ryan series.

He plays John, a committed Navy SEAL who is part of a raid in Syria that has questionable motives. In apparent retaliation for the raid, his team are killed off, while John’s pregnant wife is murdered in their own home. Grief-stricken and critically injured, John seeks revenge but uncovers a deadly conspiracy that reaches the highest corridors of power.

If you’ve ever seen a Jack Ryan film, or any politically tinged action thriller, this works from exactly the same playbook. Sinister figures in suits talk about the situation in “Moss-Cow”, and deliver ominous lines like “let’s shake the tree and see who falls out”. Much of the second half of the film is a shoot-out, filled to the brim with macho posturing and explosions. It’s familiar, but slickly executed, with director Stefano Sollima (Sicario 2, TV show Gomorrah) understanding the assignment and fitting a lot of tension into the dimly lit action sequences.

Revenge thrillers are often more about the star than the story – what is Taken without Liam Neeson or John Wick without Keanu Reeves? Jordan brings a lot to the story, making you feel his loss in the right moments while still believing he could happily punch his way out of a high security prison. Some of the dialogue is a bit beneath his talents (“I’ll show them what a pawn can do to a king!”), but he’s every inch the action star.

Jordan is backed up by some talented actors who are there for more than just a payday. Jamie Bell is delightfully slapable as a superior who may or may not be up to no good, while Jodie Turner-Smith is perfect as John’s teammate, and the only person on the inside that he can trust. Guy Pearce seems a bit checked out as one of those government suits, but enjoys some interesting scenes with our hero.

Without Remorse feels like a big event action film, and is best suited when you want something with a bit of grunt that requires little brain power. In this sense, it will be well placed in the streaming queue when you need a break from complicated miniseries or Oscar hopefuls.

Tom Clancy’s Without Remorse is available on Amazon Prime Video from 30th April.